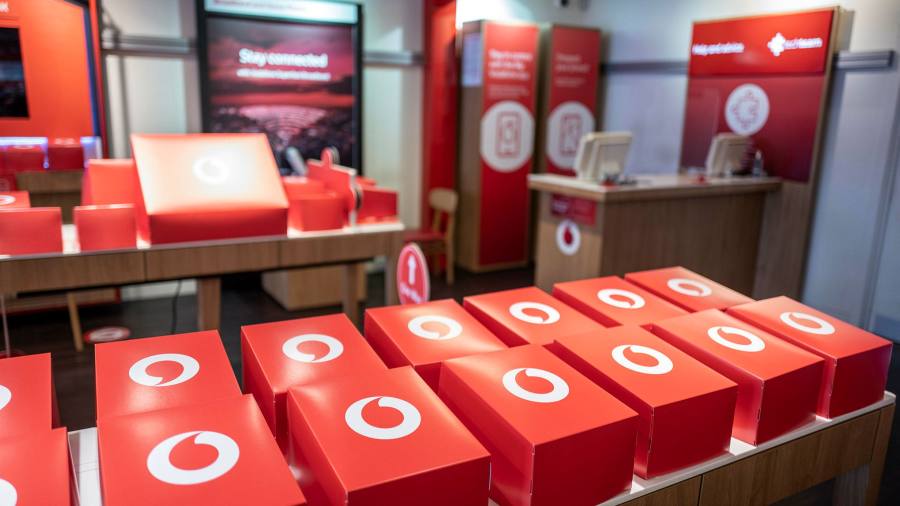 Europe’s largest activist fund, Cevian Capital, is pushing British mobile group Vodafone to restructure its portfolio, improve its strategy in key markets and refresh its board to draw a line under years of poor performance from the share price.

Cevian built an undisclosed stake in the FTSE 100 group and engaged with its board and management for months, according to people with direct knowledge of the matter.

The investor is particularly keen for Vodafone to be more aggressive in consolidating with mobile operators in some of the weaker and heavier telecom markets, including Spain, Italy and the UK, have the sources said.

Cevian also took aim at the company’s board of directors, which it says is made up of people with little or no experience in the telecommunications industry and therefore with limited ability to act as strategic support to management decision making.

Vodafone, which is due to release its most recent results on Wednesday, declined to comment, as did Cevian.

BT, the incumbent British telecommunications operator, is also under pressure from Franco-Israeli tycoon Patrick Drahi, who has taken an 18% stake in the group.

For Cevian, who manages about $15 billion, the Vodafone bet is part of an investment strategy that often calls for simplification in complex conglomerates that the activist says are run inefficiently, stifle the best units and generate low returns for investors.

Cevian is continuing this approach in other active campaigns with education group Pearson and insurer Aviva in the UK, as well as Swedish telecommunications equipment group Ericsson and Swiss industrial group ABB.

Shares of Vodafone have underperformed sharply over the past five years. Including dividend payments, shareholders would have lost 9.4% compared to a gain of 24.4% for the FTSE 100 during this period.

European telecoms chiefs hope regulators will take a more favorable view of market consolidation than they have in previous years, when deals like a merger between O2 and Three in the UK were blocked by the European Commission due to competition concerns.

Nick Read, the former chief financial officer of Vodafone who took over as chief executive in 2018, has called for greater consolidation in European markets in recent months and lamented the growing fragmentation of the sector.

In December, he called for more leniency from FT regulators, arguing that “European telecoms are already the most capital intensive of any industry, but very low returns”. He added “Our competition framework must adapt to these changes.”

Vodafone last year looked into the possibility of a deal with rival carrier Three UK from its current owner CK Hutchison, although a deal never materialized.

Cevian is also keen for Vodafone to explore potential strategic opportunities for its tower business, which was set up last year, believing there could be considerable synergies from a merger with other tower owners. Top targets for a tower merger or acquisition include Deutsche Telekom and Orange.

Bloomberg first revealed that Cevian had built a stake in Vodafone.