Liquid Intelligent Technologies has opened its fifth mega data center in South Africa, as it doubles its continental leadership in the growing data center sector where it aims to build 10 data centers in Africa’s largest cities .

Details of the latest project were revealed in a Facebook post from Liquid Strive founder Masiyiwa. The London-based Zimbabwean businessman and tech entrepreneur also revealed that the company has secured $ 500 million in equity and loans for data center development.

Liquid, the largest pan-African data center operator through its subsidiary Africa Data Centers (ADC), already operates facilities in 5 countries on the African continent. Much of the focus of the company is on “full-scale” facilities – huge facilities that primarily attract global tech giants and the financial services industry because of their precise and rigorous specifications.

Since data centers are capital intensive investments, Liquid had to contact global development finance institutions, such as the UK government’s CDC, the World Bank’s private sector investor IFC, as well as the US government’s Development Finance Corporation, to raise capital.

Writing on his popular Facebook blog, the founder of Liquid was optimistic about the project.

The Covid can delay but it cannot deny!

The last time I was in South Africa was in February 2020. Among the things I did I visited the construction site of the largest building we have ever built; 20 MW data center in Johannesburg. This would be our fifth such facility in the country.

It consumes more electricity than many large cities on the continent. Each installation is designed to use renewable energy supplied by DPA, our electricity division.

At the time of my visit, work had already started and I was looking forward to returning in a year to put it into service.

Then Covid hit, and we had to stop construction several times because of the blockages.

We were finally done last week and our first customers started setting up their computers.

At the same time, we started a project of a similar size in Lagos, Nigeria.

Get the latest African news straight to your inbox

We need to confirm your email address.

To complete the process, please follow the instructions in the email we just sent you.


There was a problem processing your submission. Please try again later.

We have now secured over $ 500 million in equity and loans to build what we call the “Decima Project”; the largest data center campuses in 10 African countries, each representing an investment of $ 50 million.

We call these large data centers “hyper-scale” because they are designed to meet the needs of large global technology companies that support cloud-based services.

We offer our customers unique and unmatched innovation; each of these facilities is interconnected with our 100,000 km fiber optic network, which spans the entire continent.

Here is your takeaway:

“The Covid can delay but it cannot deny.”. So while it may seem like the events of the past two years have turned your life around, it’s not the end of the world.

Dust off, “re-strategize”, change tactics, weave and jump while hiding here and there, but never stop! 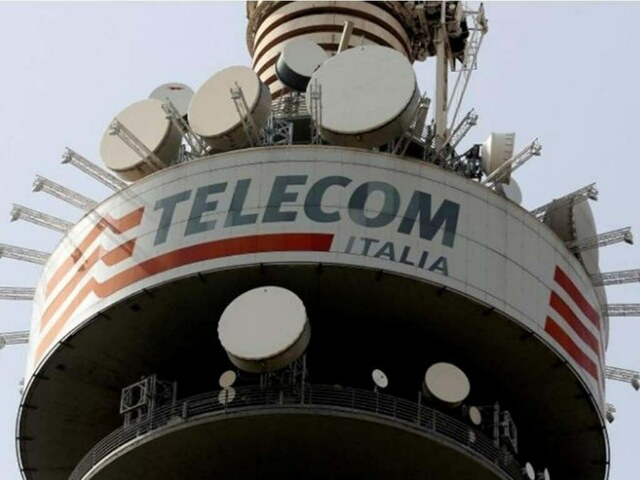