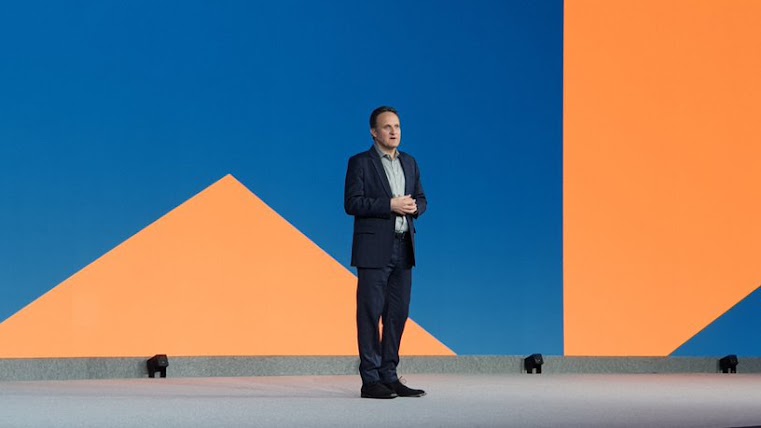 South African telecommunications operator Vodacom is migrating the majority of its 1,400 IT applications to the Amazon Web Services (AWS) cloud platform.

This is in an effort to increase agility, drive innovation, and create new customer experiences, said Adam Selipsky, CEO of AWS.

Selipsky delivered the keynote on day two of Mobile World Congress (MWC) 2022 in Barcelona, ​​Spain, sharing examples of telecom companies working with AWS to accelerate their cloud journeys through data consolidation. data centers and the rapid migration of workloads.

Telcos that have migrated to the AWS Cloud include Deutsche Telekom and South Africa’s largest mobile operator, Vodacom.

“Since they [Vodacom] started the migration, they were able to quickly innovate on new apps like the VodaPay digital wallet,” Selipsky said. “Users can access discounts, send money, order food, and even pay bills from the convenience of a mobile device.”

For Deutsche Telekom, in 2019 the telecommunications company set a goal to move nearly 60% of its applications to the cloud with AWS as the preferred vendor for IT transformation.

“They [Deutsche Telekom] see incredible benefits,” he told the audience. “Today, they can bring most of their IT products to market in just 2.5 months, where previously it took 18 months.”

According to the CEO, migrating IT infrastructure to the cloud not only removes much of the heaviness of managing infrastructure like servers, but also increases automation and lowers costs for all business processes.

While developers were early adopters of the cloud, “forward-thinking” companies have joined the bandwagon over the years, he said. It’s the same pattern that’s unfolding in the mobile industry in terms of migrating to the cloud, Selipsky said.

“Telecom pioneers are modernizing their networks and systems with the cloud, using solutions from AWS.

“For many telecom operators, it started with transforming their IT infrastructure and operations – all back-end functions, services, equipment, billing, finance and contracts.”

As for the VodaPay app, Selipsky revealed that it has been downloaded 1.4 million times since its debut in October.

Developed by Vodacom’s fintech arm, Vodacom Financial and Digital Services, VodaPay is a mobile payment solution that has been customized to meet the lifestyle and payment needs of consumers, businesses and technology developers.

Vodacom first announced the app in June 2021, when it invited developers and businesses to join its ecosystem by creating their own “mini programs” on the mobile platform.

It is backed by China’s online payment platform Alipay, which powers more than 1.2 billion users and nearly 100 million merchant partners, using technologies such as artificial intelligence.