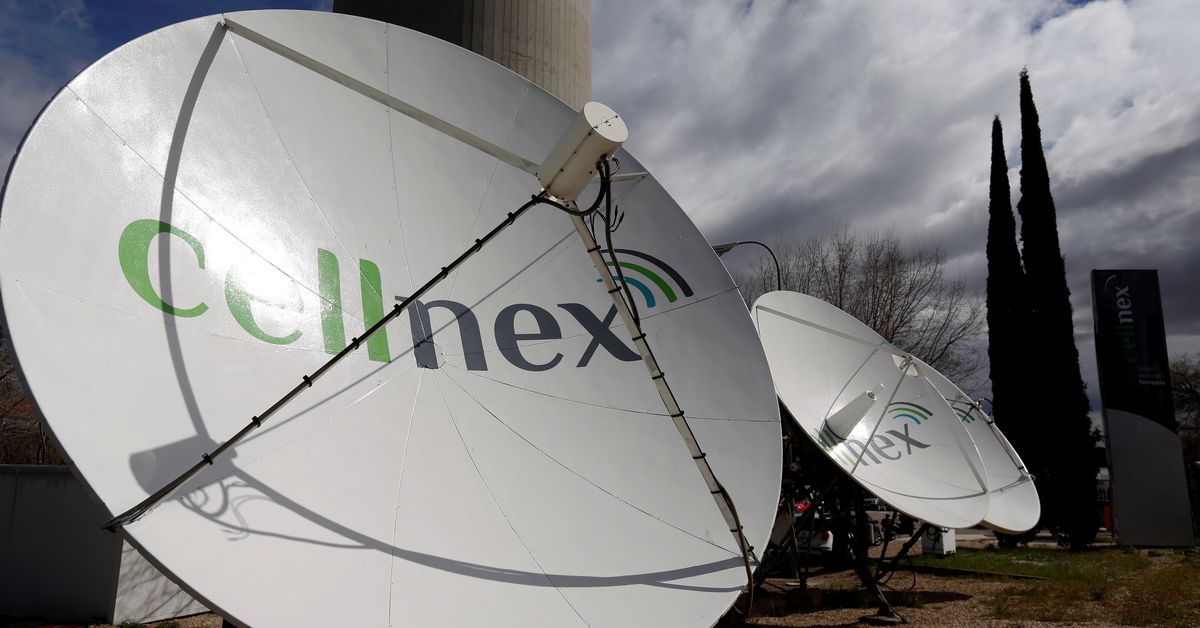 After borrowing heavily to build Europe’s biggest mobile phone mast network, mostly through acquisitions, the Barcelona-based company is now focusing on its debt in a higher interest rate environment.

The Spanish company said it was committed to obtaining an investment-grade BBB- rating from credit agency S&P, an upgrade from its current BB+ rating, and maintaining its BBB- rating from Fitch.

“We have a high level of debt, the markets are not like they were six months ago, so given the maturity of Cellnex (…) this leads us to ask for an investment grade”, a chief financial officer Jose Manuel Aisa told Reuters.

He ruled out any plans for Cellnex to enter the United States.

Angel Perez, an analyst at Renta 4 bank, said that with his change, Cellnex was adopting a “more conservative profile” given the current macroeconomic environment and focusing on reducing debt and consolidating its current business.

Asked about Cellnex’s plans for the €4.3 billion, Aisa said: “Right now we don’t have cash (plans) for projects, but to secure investment grade (rating) “.

Cellnex, which operates in 12 European countries, reported a 45% rise in nine-month core earnings on Friday, benefiting from its expansion in 2021 and a 46% growth in revenue, but slightly lowered its forecast for the whole year.

While earnings before interest, tax, depreciation and amortization (EBITDA) jumped to 1.94 billion euros ($1.97 billion), it posted a growing net loss of 255 million as its operating costs depreciation jumped 52% and the financial costs of acquisitions rose 28%.

Aisa said the change in outlook was due to a delay in closing the purchase of CK Hutchison’s UK assets, which she expected to have completed by June and which was completed on Friday.

Its outlook for 2025 remains unchanged, counting on an EBITDA of more than 3 billion euros and a turnover of more than 4 billion.