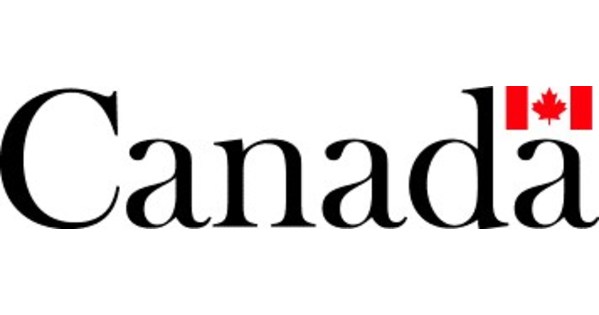 Gary Beyer joined Independent Bank as Vice President of Commercial Lending for the West Michigan Lake Shore market. Previously, he worked at Chase Bank, for a total of over 30 years of experience in commercial banking and wealth management. Beyer also sits on the board of Good Samaritan Ministries in Holland and is active in volunteering with Kids Hope USA, as well as Hand2Hand, a non-profit organization that mobilizes churches and schools to provide food for children on weekends. Independent bank total assets are approximately $ 4.2 billion. It was founded as the first national bank of Ionia in 1864.

Based on Kalamazoo Arbor Financial Credit Union announced the addition of Jeff Kalmbach and Robert Merrill as originators of mortgage loans.

Associate Dean and Professor WMU-Cooley Tracey Brame had been named director of the WMU-Cooley Law School Innocence Project, Winner professor Marla Mitchell-Cichon who will continue to work with the project on a part-time basis, as legal advisor. Brame most recently served as Associate Dean at WMU-Cooley’s Grand Rapids Campus and is Director of the Law School’s Access to Justice Clinic.. The WMU-Cooley Innocence Project is part of the Innocence Network, which has been credited with releasing more than 375 wrongfully accused prisoners through the use of DNA testing.

State Senator Jon bumstead, R-Newaygo, announced to have brought Diane schindlbeck to assist it in its district operations. Schindlbeck, who is now the Senator’s District Representative, is originally from the Fremont area and brings to the Senator’s office years of experience as a small business owner in West Michigan.

the Kent County Council of Commissioners unanimously selected Mandy Bolter (District 5) as president and Stan Stek (District 6) as vice-president for the 2021-2022 term.

the Kent County Children’s Advocacy Center is the recipient of a $ 30,000 grant from CARWM Cares Real Estate Business Alliance campaign to support child victims of sexual abuse and their families.

The Energy Consumers Foundation recently awarded the following grants to support those working on the front lines to directly meet basic needs: $ 30,000 to Start the garden; $ 15,000 to Community duties in Kalamazoo; $ 10,000 to Clearance Ministries; $ 10,000 to Associates in trauma recovery; and $ 5,000 to Urban roots.

Childrens Food Basket recently received a $ 25,000 donation from Amazon on behalf of the company’s 1,500 associates working at the Gaines Township distribution center.

Based in Wyoming Metro Health – University of Michigan Health consolidated two governance boards – Metro’s and Michigan Medicine – into one to support its growing role as a leader in healthcare innovation. The two separate boards with 23 members, some serving on both, were merged into a single board with 15 voting directors.

Based on Kalamazoo Gibson announced an expanding partnership with Health Rosetta after Brian J. Bellware was selected as one of 214 benefit advisors nationwide to be accepted into the Health Rosetta Advisor program in recognition of their work to better manage client spending on health insurance. Bellware joins Gibson colleagues Ray korson and Ryan colvin in the program. He is one of seven Health Rosetta counselors in the state of Michigan and the first in Southwest Michigan.

Warner Norcross + Judd partner Jeffrey S. Battershall was named among Michigan Lawyers Weekly’s Michigan Go To Lawyers for 2020. It was shortlisted for the inaugural class of the Senior Business Lawyers program in this peer-nominated award.

Guiding light announced that it has received for the third consecutive year a grant of $ 20,000 from the SpartanNash Foundation which will help support the association’s return to work program.

Kyle hinton, a licensed marriage and family therapist dealing with trauma, addiction, behavioral and mental health, has joined Guiding lightboard of directors of.

Western Michigan Center for Arts and Technology welcomes to its board of directors: president: Tim williams, Meijer; Michelle Meulendyk-Yost, Amway; Omar room; and Gilda Gély, Davenport University. WMCAT Celebrates Long-Time Board Member Garrick Rochow in his career milestone to succeed Patti Poppe as Chairman and CEO of CMS Energy and Consumers Energy in December 2020. He has served on the WMCAT Board of Directors since 2015.