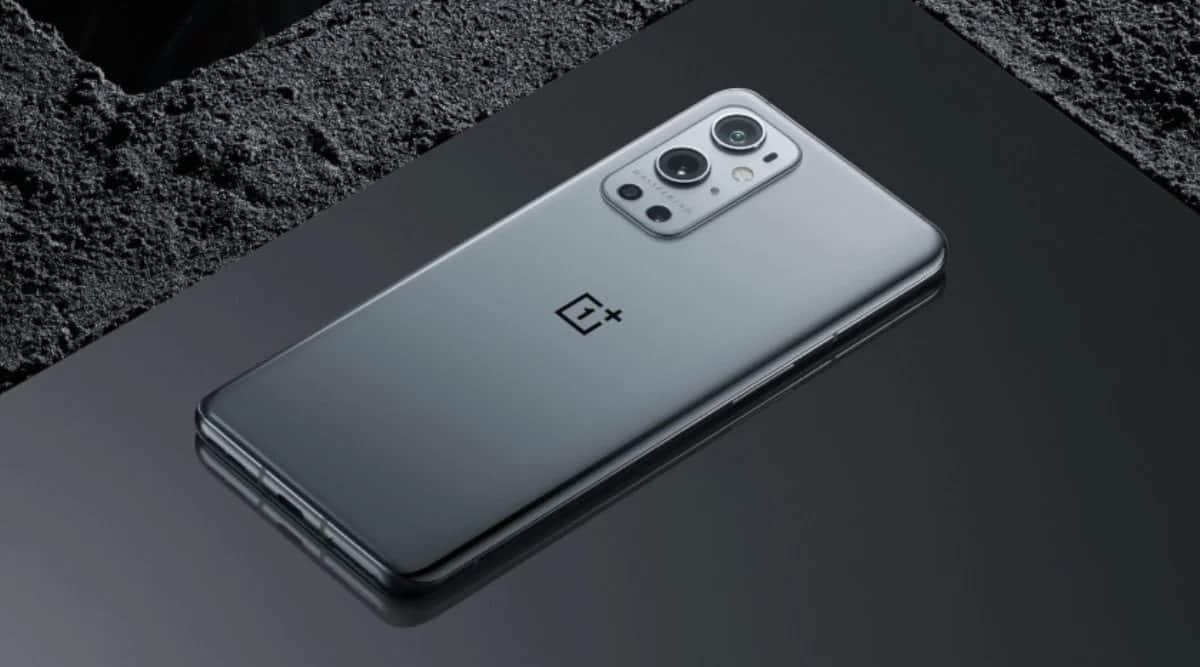 As we head into the second half of 2022, some of the older flagship phones from many brands like Samsung, Xiaomi, OnePlus and others will either see a price drop, special discounts or other offers making those older phones headlights attractive proposals in some cases. . But how do you know if you really should buy a particular older flagship phone from 2021 or early 2022 right now? We explain which older flagship phones are good deals right now and which ones you should just look past.

When to buy an older flagship phone?

When the price is good: The first factor to consider is price. For example, if the old flagship phone you want launched at around Rs 60,000 and is now available at around Rs 45,000, that might be a bargain for the specs you’re getting, which will still be relatively new hardware.

Take the Vivo X70 series from 2021. While the X80 series offers new camera features, the camera of the X70 remains very capable at the same time, which also bears the Zeiss branding. The same goes for the new OnePlus 10 Pro. Both the new OnePlus 10 Pro and the old OnePlus 9 Pro have a very capable camera, and both are powered by Hasselblad. In real-world use, you might not even notice a difference using cameras on two generations of flagship phones.

If you are looking at an older phone, check which chipset it has. If you buy a phone in 2022 equipped with the Snapdragon 870 or Snapdragon 888, you’ll still find a flagship-level stable experience, which is also thermally efficient in the case of the Snapdragon 870. So phones like the original Realme GT, the OnePlus 9 and Xiaomi 11X Pro are still pretty powerful devices this year.

When not to buy an old flagship phone?

When the reduction is not good: If a phone was launched more than a year ago but the price is still very expensive even after a discount, it’s not a bargain for an older flagship. If the thought of “should I just invest a little more money and get the new variant” comes to mind, maybe the old phone’s price drop just isn’t enough yet. good to be taken into account.

When the phone does not have a long-term update cycle: Let’s face it. Android phones aren’t the best at providing long term software update cycles. Most flagship phones launch with the promise of two system updates and three to four years of security patches. It also means that if you buy an old phone a year after its launch, you’ve already gone through half of the system update cycle, which will only net you one major update. For example, if you buy the OnePlus 9 Pro today instead of the OnePlus 10 Pro, you should keep in mind that even though both phones are currently running Android 12, the 9 Pro will receive one less Android update. than the 10 Pro, ending its cycle a year earlier across the board.