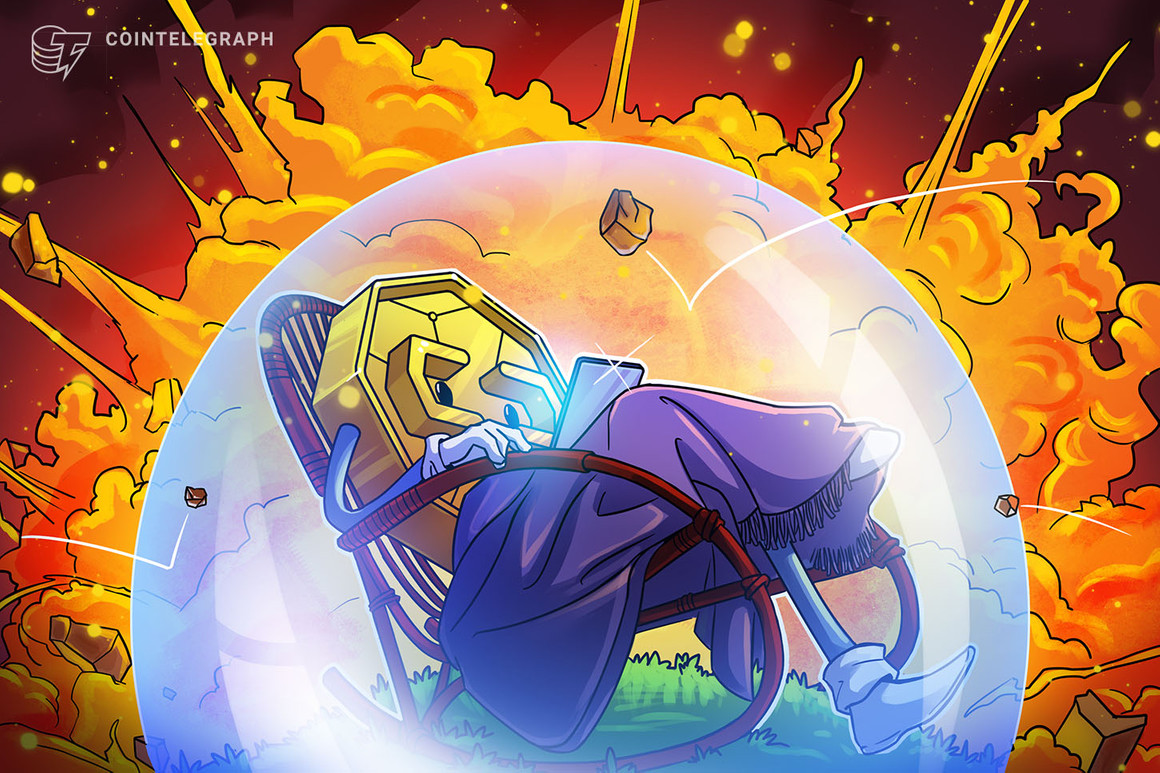 Coinbase Custody, the crypto custody solution offered by US exchange giant Coinbase, has been chosen by Deutsche Telekom to store its Celo tokens.

According to a statement released on Monday, the telecommunications giant identified the robust security protocols offered by Coinbase Custody as a major reason for choosing the service.

Deutsche Telekom invested in Celo in April, becoming the first telecom member of the Celo Alliance for Prosperity. In addition to making a â€œbig purchaseâ€ of Celo tokens, Deutsche Telekom’s T-Systems MMS subsidiary has also become a validator on the Celo mobile decentralized funding network.

As previously reported by Cointelegraph, US venture capital giant Andreessen Horowitz, aka a16z, has delegated its assets from Celo to T-Systems MMS. At the time, Katie Haun, a general partner at a16z, said the two companies had similar visions about Project Celo’s ability to disrupt the global payments industry.

Deutsche Telekom’s selection of Coinbase Custody comes after the latter received approval from Germany’s Federal Financial Supervisory Authority in June. Indeed, Coinbase became the first crypto exchange to be granted such a license in the country as a result of the news.

Custody has always been at the center of discussions surrounding large-scale institutional adoption of crypto. Legal requirements in many jurisdictions often require regulated entities to store assets with recognized custodians.

Banks and other financial institutions are increasingly making their first forays into the crypto space by leveraging their position with regulators to offer cryptocurrency. This trend is in addition to the custodial services offered by regulated exchanges such as Coinbase and Gemini.

Fintechs and tech companies, in general, are also making inroads into the crypto custody space. In June, Twitter and Square CEO Jack Dorsey revealed the latter was developing a Bitcoin (BTC) hardware wallet.

Indeed, given the maturation of the crypto custody space, attention has started to shift to the integration of major institutional players such as pension funds and sovereign wealth management funds.