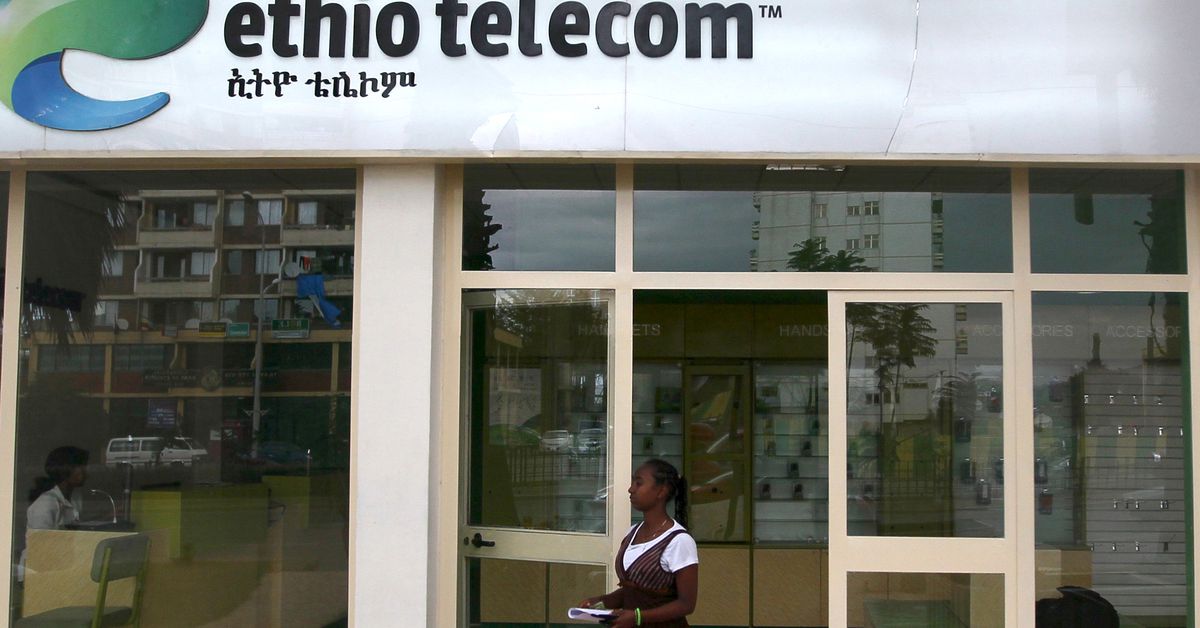 ADDIS ABABA, March 18 (Reuters) – Ethiopia said on Friday it had decided to postpone the planned partial privatization of state-owned telecommunications company Ethio Telecom due to the prevailing domestic and global economic environment.

The government had launched a tender process in June for a plan to sell a 40% stake in the public carrier to private investors, as part of the government’s broader plan to open up the economy. Read more

“In view of recent developments and rapid macroeconomic changes, both globally and domestically, the Ethiopian government has chosen to postpone the privatization process,” the finance ministry said in a statement.

“The government believes that taking the time to adjust to the improving macroeconomic situation as well as continuously improving Ethio Telecom’s financial performance will result in better value for all parties involved.”

The ministry said it was committed to moving forward with the privatization and would contact those who expressed interest in its request for proposals at a later date.

Ethio Telecom recorded a 6.7% increase in revenue to 28 billion birr ($550.09 million) in its six-month period to December 31, with parts of its network crippled by military conflict in the north from the country.

In December, sector regulator Ethiopian Communication Authority (ECA) said it had also suspended a bidding process for a second telecommunications license, which it said it would relaunch in the “near future.” “.

The Horn of Africa country of around 110 million people sold just one of two full-service licenses on offer in May.

The winner, a consortium led by Kenya’s Safaricom (SCOM.NR), Vodafone (VOD.L) and Japan’s Sumitomo (8053.T), is building its network ahead of a commercial launch scheduled for next month.