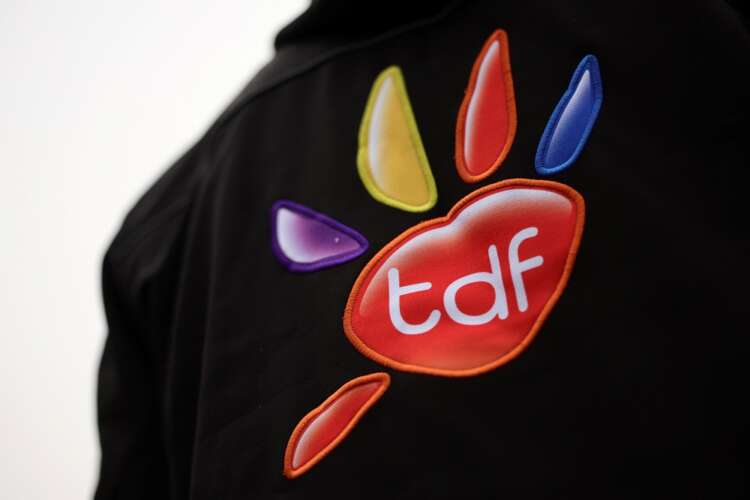 By Pamela Barbaglia and Andres Gonzalez

Brookfield has tapped Citigroup and Credit Suisse to work on the sale that could value TDF at more than 5 billion euros ($5.30 billion), three sources said on condition of anonymity.

TDF – a former unit of France’s leading telecommunications operator Orange – provides strategic broadcasting and telecommunications infrastructure across France with its radio antennas located at the top of the Eiffel Tower in Paris.

Brookfield’s decision to withdraw cash from TDF comes at a time of frenzied investment in European tower businesses, with major operators such as Deutsche Telekom and Vodafone currently in talks with investment funds to sell all or part of their crown infrastructure jewels.

Brookfield is looking to move quickly after previous talks failed to find a new owner for its TDF stake, the sources said.

The Canadian investment firm led an investment consortium that took control of TDF in 2015 and currently ranks as the company’s largest investor with a 45% stake.

Brookfield is looking to launch an auction process before the summer, targeting deep-pocketed infrastructure investors looking to deploy capital in major European markets, the sources said.

PSP hired Lazard to decide to follow in Brookfield’s footsteps and sell itself, one of the sources said.

APG has instead decided to continue investing in TDF as it sees the potential to extract more profits from the company, which made a base profit of 464 million euros last year, another source said.

Yet TDF’s broadcast business is seen as less attractive by investors who value its network of telecom towers at much higher multiples as viewers increasingly rely on Internet TV to stream video content. .