Google accused of collusion with Facebook in online advertising market 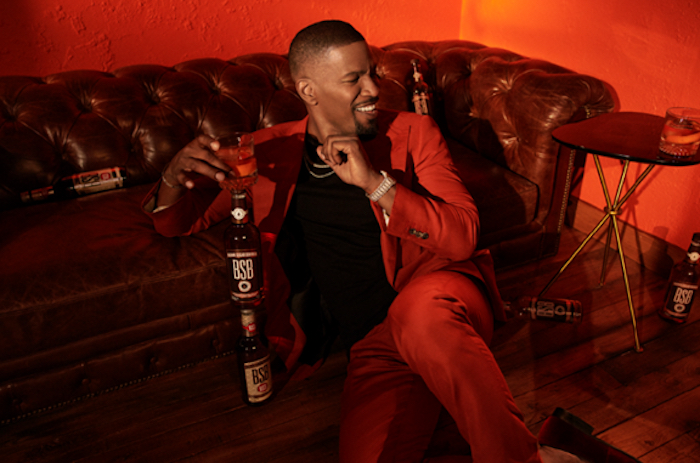 A group of 10 Republican-led US states has opened a new front in US antitrust actions against Google, load internet group by abusing its monopoly on parts of the online advertising market and partnering with Facebook to exclude competing ad exchanges.

The claim that Google worked with Facebook to share the advertising profits adds a new twist to the mounting lawsuits that claim the world’s biggest tech companies have acted together to strengthen their power.

The case comes two months after the 11-state-backed Justice Department accused Google of using a web of contracts and partnerships with other companies to block the distribution of competing search engines.

This case included a claim that Google had deliberately struck a deal with Apple, worth up to $ 12 billion a year, to strengthen its monopoly, although there was no claim that Apple was colluding. in the plan.

Google has “repeatedly used its monopoly power to control prices, [and] engage in collusion to rig auctions [of online ads] in a huge violation of justice, ”he said.

Referring to the big tech companies, he added, “It’s time for them to learn the hard way that you’re not kidding Texas.

In this electronically traded market, Google is pitcher, hitter and umpire

The Republican-led lawsuit against Google, filed in federal court in the Eastern District of Texas, specifically targets its ad exchange, which handles the automated bidding and placement of a large volume of web advertising.

Dina Srinivasan, a Yale researcher who helped draft the complaint, said Google’s involvement in selling technology to ad buyers and sellers, as well as managing an ad exchange, echoed the type of conflicts of interest that had occurred in the financial markets in the past.

The experience of financial regulation “shows that the first thing to do is to minimize conflict in the market,” she said, meaning that structural separation was needed to limit the number of roles that Google plays in online advertising.

The lawsuit said Google had 90 percent of the market for tools used by US publishers to sell online ads. It uses that power – and its role of selling technology to advertisers – to funnel transactions through its internal exchange, according to the lawsuit, which means the company is effectively engaging in “insider trading.”

“In this electronically traded market, Google is both pitcher, hitter and umpire,” according to the states.

Facebook had at one point backed an alternative technology that would have weakened Google’s ability to funnel transactions through its own exchange, making the social network a potential rival, according to the lawsuit. But he said Facebook dropped the idea after Google offered “special auction access,” giving Facebook preferential access to transactions processed through the Google exchange.

The two companies also “agreed to manipulate publisher auctions in favor of Facebook,” the states said. Facebook is not a defendant in the lawsuit and declined to comment on the allegations it contains.

Google called the lawsuit “unfounded,” saying in a statement: “The prices of digital ads have fallen over the past decade. Ad technology costs are also falling. Google’s ad technology costs are lower than the average. sector average These are the characteristics of a highly competitive industry.

The Republicans’ decision to go it alone in the trial, rather than including the Democratic states that had also been involved in building the case, hinted at a political scramble for attention in the final days of the trump administration as Big Tech lawsuits multiply.

Biparty group of attorneys general, led by Colorado’s Phil Weiser, due to file separate complaint targeting Google domination of the research market Thursday, according to a person with knowledge of the matter.

Mr Paxton had been pressured to relinquish his role in the Google investigation. Eight of his staff resigned or were fired this year after accusing him of using his position to interfere with an investigation of a campaign donor. Officials included Darren McCarty, a former Texas assistant attorney general and the top attorney in the Google case.

In the wake of the revelations, Democratic attorneys general called on Mr Paxton to resign, warning that the charges risked jeopardizing their “common work”.

A person familiar with the process said there had been no disagreements over the substance of the online advertising fee and the Texas-led group had sought to seize the limelight ahead of the results of a similar DoJ investigation.

Facebook has been billed separately with the violation of antitrust laws by 48 attorneys general from both sides in a lawsuit launched last week. The lawsuit accused the social media company of “following years of anti-competitive conduct,” including strategically buying out rivals who threatened its monopoly and cutting services to crush rival developers.

#techFT brings you news, commentary and analysis on the big companies, technologies and issues shaping this fast-paced industry from specialists around the world. Click here to receive #techFT in your inbox. 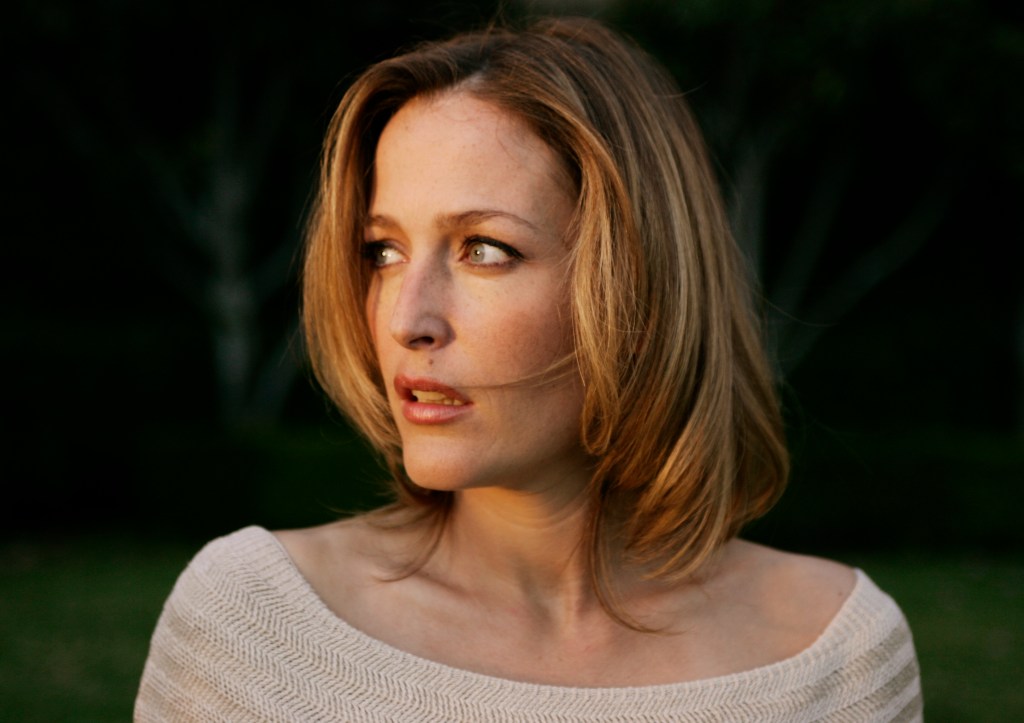