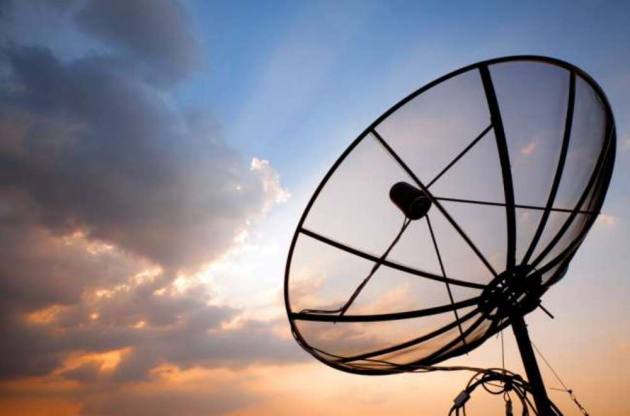 The government is expected to issue detailed guidelines for converting telecom players’ interest-paying liabilities into equity within a month, a senior official said on Thursday.

After the conversion of liabilities, the government is expected to hold a 35.8% stake in VIL and approximately 9.5% each in TTML and TTSL.

“The details of the conversion of dues into equity should come from the Department of Finance. DIPAM (Department of Investment and Public Asset Management) is likely to work out the details and then send them to the Department of Telecom (DoT). The process should not take longer than a month,” the senior government official told PTI.

On Wednesday, Telecoms Minister Ashwini Vaishnaw said that even after the conversion of dues into shares, the responsibility to pay past and future debts will rest with telecom companies.

VIL has offered to allot preferred shares to the government at Rs 10 per share, which analysts say represents a premium of 58% based on the share price on the relevant date of August 14, 2021.

He had also said that the government had just reached out as part of the telecommunications reform package to ease the burden on them, save and create jobs as well as ensure healthy competition in the industry.

“We will leave the businesses when the time is right. The government will not interfere in the day-to-day operations of the business. They will continue to be run professionally,” Vaishnaw had said.

The Telecoms Ministry on Wednesday had also said the three companies would not become public sector enterprises even after the government took a stake.