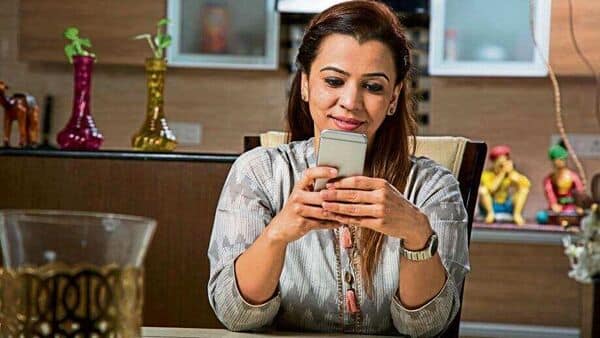 Delhi-based professional Sutanuka Dasgupta spent around two weeks searching for a phone last month. Her smartphone was about a year old and she wanted to change it. After talking to friends, family, and others, she decided to give up on the idea, realizing her current phone would last a lot longer.

Indian smartphone users, once known for upgrading every six months, have started to turn away from the market. A combination of rising prices and lack of incentives pushed upgrade cycles from six months in 2015 to 9-12 months in 2016-17 and up to 24 months in 2020.

Experts say the time frame is now 27 months, and Tarun Pathak, research director at Counterpoint Research, said it could increase by a month or two by the end of 2022.

To be sure, slower upgrade cycles are also a global phenomenon. In the US, the cycle is set at 33-34 months, but some of these markets have higher phone penetration and are more mature.

According to Pathak, consumers are buying more and more mid-range phones, which is why they keep the devices longer. He pointed out that phone companies are making more compromises on mid-segment smartphones after the pandemic, in order to accommodate rising component prices.

Smartphone makers have been dealing with rising freight prices and a global chip shortage for nearly two years now. Industry forecasts indicate that this shortage could continue for much of the year and last into 2024 for some industries.

As a result, experts said the focus on mid-segment devices has become an industry-wide strategy to overcome component shortages. According to Counterpoint Research, shipments of phones priced below ₹10,000 accounted for 30% of all smartphone shipments in the quarter ended December 2021, down 5% year-over-year. On the other hand, shipments in the ₹20,000 and ₹30,000 segments accounted for 23% of all shipments and increased by almost 100%.

“There are not many smartphones in the ₹7000-8000 segments. Samsung and Xiaomi almost left the space as it is difficult to do business and remain profitable in this segment.

Also, the demand in this segment has decreased,” said Navkendar Singh, Research Director at IDC India.

Singh agreed that the first quarter of 2022 was lean, but said it was not an indicator of falling demand.

Instead, he said “organic smartphone growth” hasn’t happened for “a while now,” due to a lack of innovation and meaningful upgrades in newer phone models.

The trend is not limited to urban or tier 1 markets either. Mudit Sethia, who runs a mobile retail store in Kishanganj, Bihar, said the best-selling phones in his store are those priced between ₹13,000 and ₹20,000, against ₹7,000 to 10,000 phones he was selling before the pandemic.

As a result, its customers buy with EMI mandates that last at least 9 to 12 months.

Singh noted that 2022 will be a tough year for the industry.

“We don’t think even H2 will be able to save the market because it’s hard to top 160-165 million shipments every year,” he said.

“The market might actually contract for the first time,” said a senior executive at one of India’s biggest phone companies.

According to Singh, the only thing that could lead the market to grow in the next few years is 5G network connectivity, but it will take time for vendors to bring it to phones that sell for less. ₹10,000, due to rising component costs.

Many users are turning to the second-hand or refurbished smartphone market.