Apple is a company that has always presented privacy as one of the main selling points of its devices. If you’ve ever watched an Apple launch event, you might know how many times the Cupertino giant considers its most recent devices, be they iPhones, iPads or Macs, like most secure device ever. However, in a recent Hackathon competition, some Chinese hackers broke into Apple’s latest iPhone 13 Pro running iOS 15.0.2 in just a second! It was a feat, and for it, they pocketed a cash prize of $ 300,000.

During the recent hacking championship in China known as the Tiangfu Cup, not one but two hacking teams managed to smash the iPhone 13 Pro in seconds. According to the competition’s official website, the participating teams had to break into the iPhone 13 Pro to take control of the phone while it was running on the latest version of iOS 15.0.2.

Among the two winning teams, Team Pangu, which is a popular name in the iPhone jailbreak community, was able to remotely jailbreak the iPhone 13 Pro in a record time of 1 second. It’s no joke and surprising enough that the hacking group was able to get into the system of the iPhone 13 Pro, which Apple calls the most secure, so quickly and effortlessly. However, it is evident that the team has been preparing for the competition for a long time.

Another team from the Chinese Kunlun Lab was able to exploit a vulnerability in Safari for iOS 15 to enter the iPhone 13 Pro. The CEO of Kunlun Lab, who is also the former CTO of internet security company Qihoo 360, burst into the device in just 15 seconds.

Both teams took home a big cash award for their accomplishments. They should contact Apple to let them know about the vulnerabilities, so the company can roll out a fix with a future update. 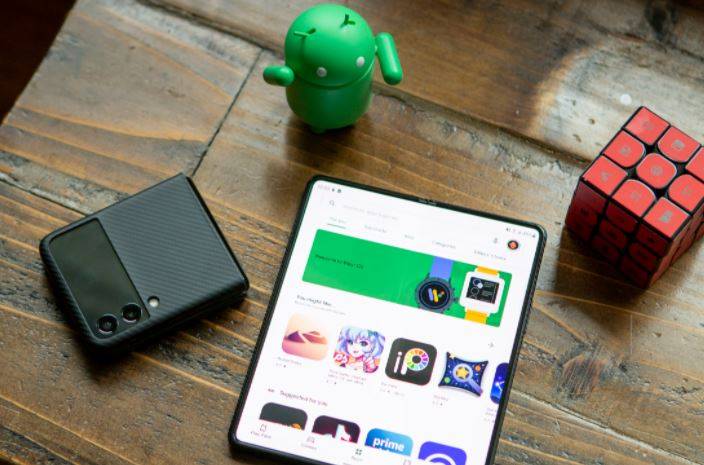 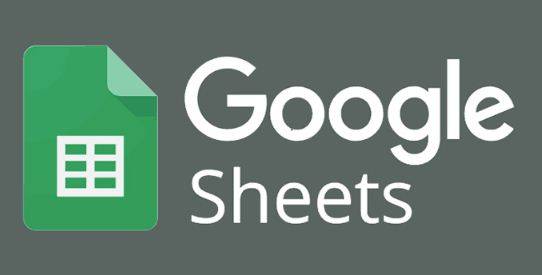 How to Import Different File Types into Google Sheets 2022 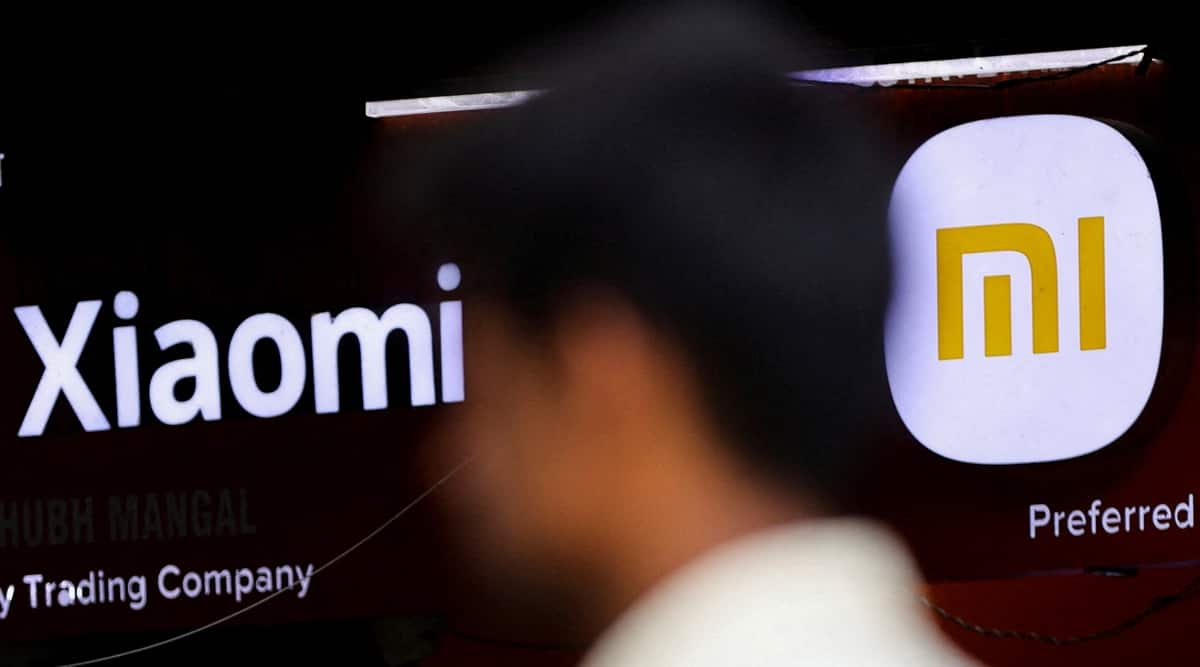