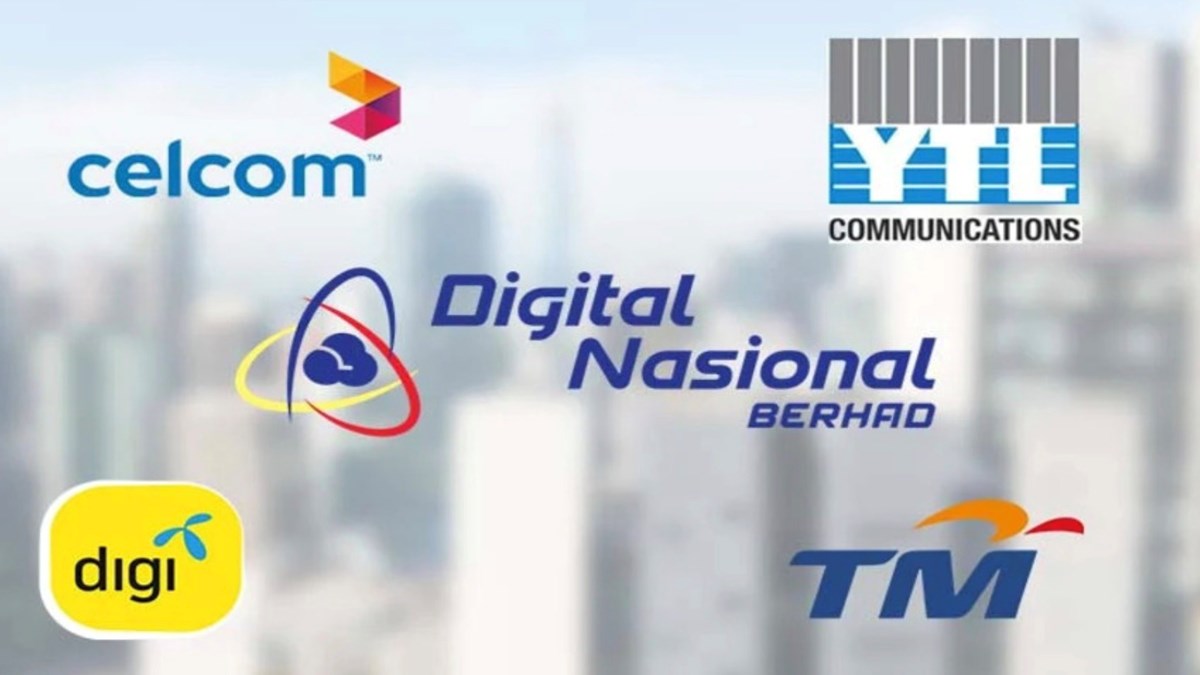 Malaysia’s bold 5G dream of building a single national wholesale 5G network that all mobile operators would use is still alive, but barely. In March 2021, the country’s government established the Digital Nasional Berhad (DNB) as the country’s only wholesale 5G network operator with a mission to roll out Malaysia’s entire 5G network nationwide. The DNB is owned by the Malaysian Ministry of Finance and is classified as “the sole neutral party ‘entitled’ to deploy 5G under the Communications and Multimedia Act 1998 to provide wholesale 5G coverage and capacity to other incumbents. license under the law”. It sounds simple enough in theory, but turned out to be something of a bugbear in practice.

The DNB’s role is to “collaborate with relevant stakeholders including government, regulators, state and local authorities, network equipment providers, telecom operators, infrastructure owners, as well as various groups of users who will benefit from the use of 5G products and services”, and here is the catch. The main stakeholders in Malaysian 5G are Network Equipment Provider (NEP) Ericsson, Mobile Network Operators (MNOs) and other licensees, site owners, fiber optic providers, network players. electricity and utilities and financial institutions. It turns out that not all the corps on this list have the same goals, and some don’t particularly want to play well together.

The DNB plan calls for the full cost of deploying 5G to be funded exclusively by the private sector, “without any government funding or development spending.” Last November, DNB announced that it had secured “working capital funding” of 400 million Malaysian ringgits (MYR) ($85 million) from Deutsche Bank. The estimated total cost of rolling out 5G in Malaysia between 2021 and 2024 was MYR 5 billion ($1.06 billion). According to the rollout schedule, 40% of the country will have 5G coverage by the end of this year and 80% by the end of 2024. Some limited areas of Malaysia’s capital, Kuala Lumpur, had 5G services in December 2021.

The DNB, just because it is part of a government department, is prone to bureaucracy, so it is not surprising that its convoluted working practices and, indeed, its very existence have been roundly criticized by various bodies, including telecom operators, who have called for an alternative and competitive wholesale 5G provider to be allowed to enter the market.

There had also been concerns over the DNB’s requirement that only 5G handsets from “tested and authorised” vendors would be allowed to connect to the 5G network, which until earlier this year was that handsets from manufacturers such as Apple, Asus, Samsung and Sony were effectively banned from use, while handsets from Chinese manufacturers such as Huawei and ZTE could be used. These anomalies and other restrictions on tariffs and prices meant that telecom operators had been extremely reluctant to take stakes in the then DNB and this, in turn, had the effect of delaying the rollout of 5G, but these device restrictions have now been relaxed.

Mobile operators have been very reluctant to buy into DNB

For months now, the government has been coaxing and persuading Malaysian telecom operators to join the DNB scheme and in February was prepared to go so far as to dilute DNB’s stake in 5G by offering 70% of it to six designated mobile carriers to break out of the stalemate he had caused in the first place. Finally, last week, four major national telecommunications operators broke ranks, with Celcom Axiata, DiGi Telecommunications, YTL Communications and Telekom Malaysia choosing to unite take a 65% stake in DNBand the Malaysian government retaining the remaining 35% plus a “preferred share” that will give it the power to control the sale of the shares.

An announcement from DNB revealed that YTL Communications and Telekom Malaysia each bought a 20% stake, Celcom Axiata and Digi Telecommunications each took a 12.5% ​​stake (they each have a smaller stake as it is expected that they merge in 2023). The remaining refuseniks, Maxis Bhd and U Mobile, refused to join the fairness agreement.

Commenting on the lifting of the deadlock, DNB Chairman Yang Berbahagia Datuk Seri Asri Hamidon said, “I am happy that the MNOs have accepted the equity offered by the government…I hope all parties will everything possible to offer 5G availability to all of their Malaysian and global ‘roaming’ customers. MNOs, in particular, have a crucial role to play in ensuring accelerated adoption of 5G among end users.

“To date, the 5G network has achieved 33% coverage of populated areas against a target of around 40% by the end of 2022. Testing and integration of 5G sites by MNOs has progressed well and I believe that they are ready to provide 5G services. to end users located in areas where 5G infrastructure is currently available. Additionally, the local 5G ecosystem has grown rapidly, with 12 device brands now offering over 100 5G-enabled models for use in Malaysia,” he added.