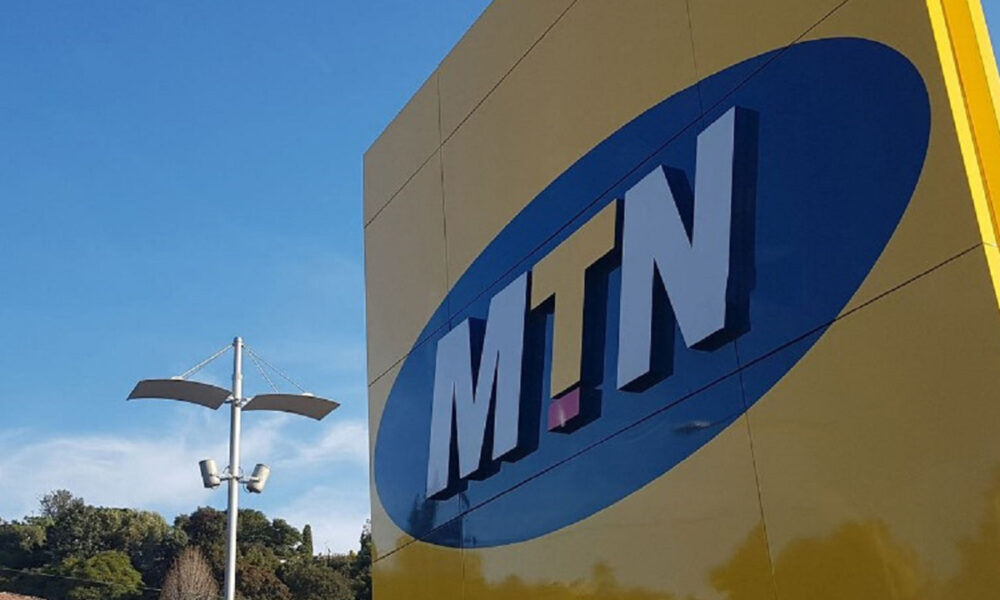 Latest data released by the Nigerian Communications Commission (NCC), the industry regulator, shows internet subscriptions stood at 152.3 million as of August 22, an increase of 0.2% m/m and 8.6% y/y.

On a monthly basis, there were 261,094 new subscribers, representing the lowest m/m increase recorded this year. Anecdotal evidence points to weaker spending capacity of consumers, following the rise in headline inflation. We assume that to manage costs, consumers reduce their usage by several
devices that require a SIM card to access the Internet.

Meanwhile, Airtel and 9mobile saw declines of -0.5% and -2.9% in total subscriptions.

In terms of mobile network operator market share, MTNN accounted for 37.9% of total Internet subscriptions. Based on MTNN’s second quarter 2022 results, service revenue was up 18% year-on-year.

This is explained by a significant growth in data (+50.6% y/y). The increase in data consumption can be largely attributed to the annual increase in active data subscriptions, the increase in usage (average MB per user increased by 61.8% YoY) and data traffic (+79.3% year-on-year). These increases were supported by expanding network capacity and deeper 4G penetration. Notably, 4G coverage increased to 77.9% from 71.7% in Q1 22.

In August, broadband penetration increased slightly to 44.7% from 44.5% recorded on July 22. According to local news reports, MTNN and Airtel have increased the prices of their Internet data services by about 10% in October. This could impact the pace of FGN broadband penetration over the next three years. For context, the FGN had set a penetration target of 90% by 2025.

Additionally, rising inflation continues to pose a major risk to consumer spending as consumers seek out affordable network data plans. The latest inflation report shows that the communications segment grew by 11.8% year-on-year in September 22, compared to 11.6% year-on-year in the previous month. Recently, the FGN suspended plans to introduce a 5% excise duty on voice calls, SMS and data services.

World Bank analysis shows that every 10% increase in broadband penetration can boost GDP growth by around 1.38 percentage points in developing economies. In our view, affordable, reliable and accessible broadband will help bridge the wide digital divide and foster competitiveness between countries.

According to the latest national accounts, the ICT sector recorded 6.6% year-on-year growth in Q2 22 and currently accounts for 18.4% of total GDP.