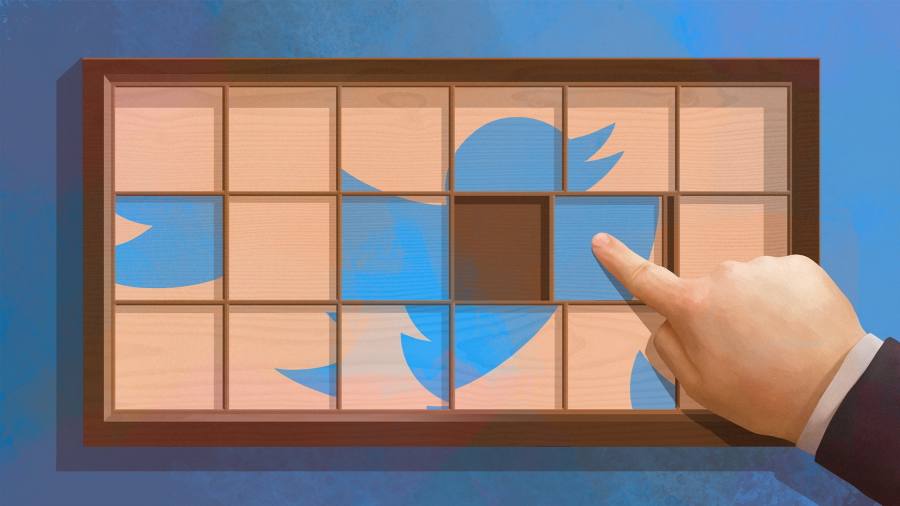 There are two responses to Elon Musk’s claim that he bought Twitter “to help humanity” rather than to make money. The first is cynicism: No one has ever become the world’s richest man by putting the pursuit of lofty ideals above their eyes for business advantage, and when the going gets tough, Musk will rule Twitter as a for-profit enterprise first and as a social good second.

But the other answer, and I think the most helpful, is to think about how Musk is right. Surely he’s right that an essential element of civilization is the ability to resolve disputes without violence, whether it’s disputes over property, labor rights, or any other political dispute you want to name. Musk is also correct that over time the number of shared spaces where such disagreements can be resolved has diminished. The creation of at least one “digital city square” on which they can be broadcast is therefore essential.

It has never been easier to divide us into communities based not on geography or proximity, but on our interests. When film critic Pauline Kael joked that she lived “in a rather special world” where she only knew “one person who voted for Nixon”, she wasn’t describing a place accessible to most people. people. But it is increasingly easy today to avoid conversations with people of different opinions and perspectives.

While easy access to the Internet has helped speed up this process, it cannot simply be seen as the product of media organizations chasing, in Musk’s words, “clicks.” In 1996, in the age of the dial-up internet, and long before the advent of the smartphone, Fox News pioneered an approach to news that bears a strong resemblance to the confined universes Musk worries about. Former US President Bill Clinton observed as early as 2011 that MSNBC had become the “liberal version of Fox”. Another creation from the late 1990s, the French channel CNews, has also been compared to Fox.

Of course, the defenders of Fox or CNews or even MSNBC would say that they are not creating an echo chamber but responding to one that already exists. The default “unbiased” news channels, they would say, were anything but. And maybe they’re right – fairness and fairness are definitely tough needles to thread.

There are solutions to this problem, but they come up against the absolute right to freedom of expression. In the UK, for example, a combination of tight restrictions on what broadcasters can do and the BBC’s favored funding model has, for better or for worse, ensured a ‘public square’ common. at least for the 76% of Britons who, according to the regulator’s latest survey use some of the Company’s services.

The BBC’s dominance persists because it is difficult for British competitors to offer anything genuinely different. This means the UK still has a common space where most debate can take place – but the BBC, like any organisation, has its own blind spots and biases.

The biggest problem for anyone who wants to create a shared forum for debate is that the free exchange of ideas ultimately relies on the ability to silence people. You can’t have a discussion about the future of telecommunications if people keep rowing about agriculture in the same room.

And that’s the thing with public squares: yes, they can host political discussions and debates, but they are also places where people want to celebrate Arsenal’s FA Cup victory, to chat about the latest episode of The young and the restless or flirt aimlessly. What allows a political party to hold a rally in a physical town square is the fact that someone else has the task of moving the celebrating football fans.

Despite the often sentimentalized narrative of our freedoms in the past, there has never been a right of unrestricted access to “public squares” – they have often been sites of excessive repression and control. But some degree of management has always been vital to their operation.

What remains uncertain is whether a chemistry can be found that enables the effective functioning of digital public squares without destroying the ability of societies to resolve disputes peacefully. We should hope that if Musk hasn’t found a way to do it, someone else will soon.