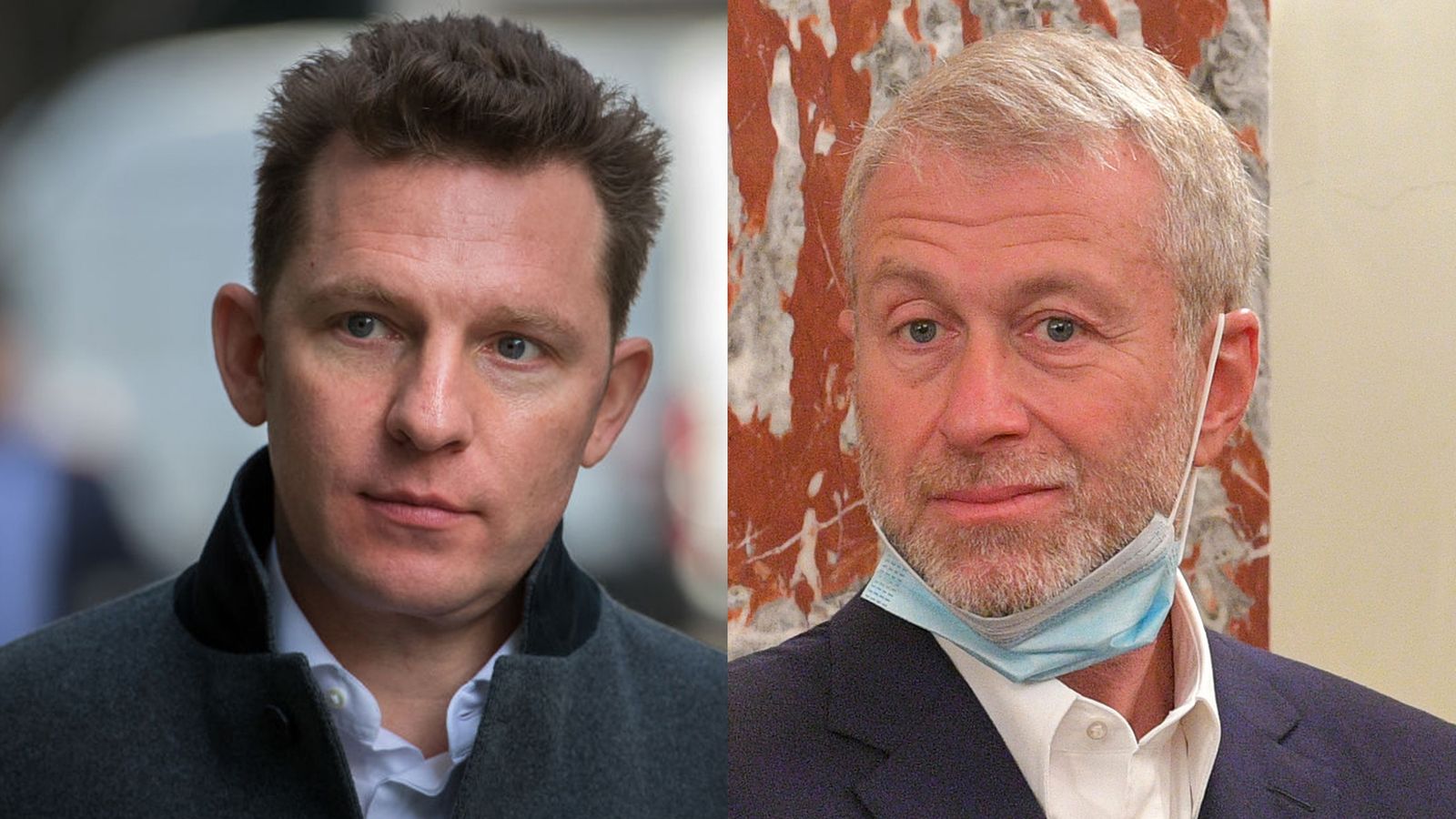 Property developer Nick Candy has promised to give Chelsea fans a seat on his board if his bid to buy the Stamford Bridge club is successful.

Candy’s statement comes amid Chelsea’s senior executives trying to figure out how the club can sustain itself financially if it isn’t sold as soon as possible.

The investment bank handling the sale of the club has asked for the best offers to be submitted by Friday.

The UK government is committed to keeping Chelsea in business and is overseeing the sale – it considers Chelsea an “important cultural asset” that needs to be protected.

Candy is in talks with financiers to join its bid before the deadline and is also offering to provide short-term funding to Chelsea if it faces a cash crunch following the sanction of owner Roman Abramovich.

His offer would be subject to the strict conditions imposed by the government as part of the license granted last week which allows Chelsea to continue to operate.

Last season’s Champions League winners were upset by Russia’s war with Ukraine, with Mr Abramovich initially offering to hand the club over to his foundation and then officially put it up for sale.

FREE TO WATCH: Highlights from Chelsea’s win over Newcastle in the Premier League.

“I’ve been supporting Chelsea since I was four,” Mr Candy said sky sports. “My dad was asked to play for Chelsea. I love Chelsea.

“I don’t care where it ends, even if it’s not with me, as long as it’s in good hands.

“One hundred percent [the fans need to be included in ownership] and they should be involved. Both at board level and economically.”

The proposal to offer Chelsea fans a seat on the board reflects Mr Candy’s belief that fans should have a say in the running of one of the biggest clubs in the world.

His pledge comes as the government prepares to respond to a football governance review published by Tracey Crouch, the former sports minister, earlier this year.

Among Ms Crouch’s key recommendations was a ‘gold share’ in clubs that would protect key aspects of their heritage.

A spokesperson for Nick Candy said Sky News Sunday: “We welcome the news that the sale of the club will take place quickly.

“This is a reassuring development for fans after a week of great uncertainty.

Who is in the running to buy Chelsea?

“Mr Candy cares deeply about the future of the club and believes the fans and community are central to its continued success.

“If successful, Mr Candy would advocate for a fan representative to join the board so that supporters are part of the decision-making process.

“If the club needs money to operate in the short term, Mr Candy would be happy to help ensure it has the necessary financial resources, subject to government approval.”

Mr Candy, whose interest in buying Chelsea was revealed by Sky News last weekend, plans to attend the home game against Newcastle at Stamford Bridge on Sunday – which will be shown live on sky sports – added the spokesperson.

The field of potential bidders for Chelsea has continued to grow even since the government announced that Mr Abramovich was being sanctioned, cutting off the club’s main source of funding for the past two decades.

Sir Martin Broughton, former chairman of British Airways and Liverpool FC and lifelong Chelsea fan, is also in talks to enter the auction either in partnership with another bidder or at the head of his own consortium.

The many remaining questions surrounding the sale of Chelsea now relate to the price a buyer will have to pay, where the proceeds will go and any role Mr Abramovich will have in determining who will inherit the club’s ownership after nearly 20 years in his hands.

Chelsea head coach Thomas Tuchel pledged to continue despite the situation at the club, but said as long as there was petrol on the bus they would remain competitive.

The Russian-born billionaire had put a £3billion price tag on the Stamford Bridge outfit, with the net proceeds going to a charitable foundation set up to benefit victims of war in Ukraine, but that valuation is now believed to be unlikely.

Last week, Chelsea sponsors such as Three UK, the mobile telecommunications network, and Hyundai, the Korean car manufacturer, suspended their association with the club, which was banned from opening its outlets or sell new match tickets to fans.

Licensing restrictions were eased by the government over the weekend, meaning it can spend extra funds to host home games and receive broadcast revenue and prize money.

Bidders have several more days to submit bids, with a new deadline set for next Friday.

Sunday’s game with Newcastle – now majority-owned by the Saudi sovereign wealth fund – promises to be one of the most intriguing Premier League fixtures in years, albeit largely for geopolitical rather than footballing reasons.

Raine, the US merchant bank which is organizing Chelsea’s auction, informed potential bidders on Friday that she and Chelsea had “coordinated with the Department for Digital, Culture, Media and Sport and the UK government investment”. [UKGI] and continue the sales process”.

A quick sale is seen as essential if Chelsea are to remain solvent and therefore retain the core of a squad of players that have established themselves as one of the most successful in Europe under Mr Abramovich’s ownership.

The government has made it clear that no takeover proceeds could flow to Mr. Abramovich.

The bidders were also informed in Raine’s communication on Friday that “the successful completion of the sale of Chelsea FC will require a special license to be approved by UKGI, approving both the source and the use of funds”.