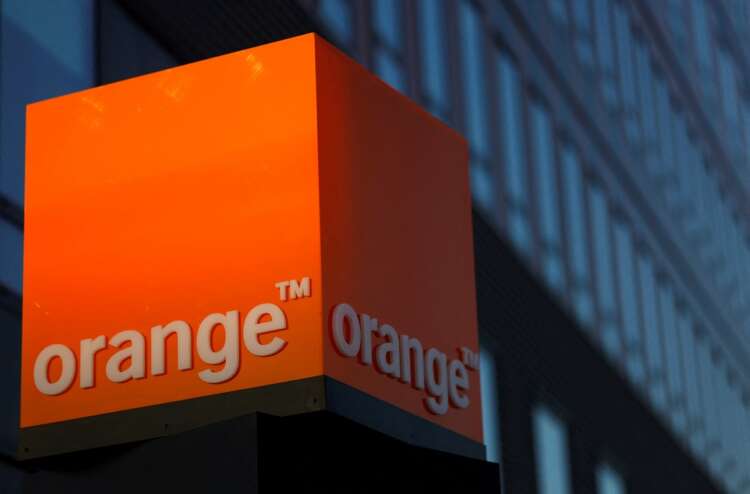 PARIS (Reuters) – Orange, France’s biggest telecoms operator, said strong growth in its operations in Africa and the Middle East offset lower revenue in its home market and in Spain in the first quarter.

Chief executive Christel Heydemann, who took over from Stéphane Richard on April 4, takes over the former monopoly as it struggles to boost revenue amid pressure to modernize networks and stay competitive in Europe’s fragmented telecoms market .

Spain, Orange’s second biggest market in Europe after France, will be a top priority as a poor sales and revenue performance weighed on the group last year.

Orange saw a 4.6% drop in sales in Spain in the first quarter as the group entered into exclusive merger talks with MasMovil, its rival in the country.

This contrasts with the 8.7% increase in revenue in the first quarter of operations in Africa and the Middle East, which enabled the group to generate a 0.7% growth in sales over the period.

Heydemann said she would brief markets on her vision and strategic priorities before the end of 2022, speaking at the start of a call with analysts that was led primarily by chief financial officer Ramon Fernandez.

Asked about the inflation driven by soaring energy and commodity prices, Fernandez said: “It would be surprising if the telecommunications sector were the only sector…totally unable to pass on some of the price increases.”

Orange increased its prices in Belgium and Slovakia in the first quarter.

Orange maintained its annual objectives for 2022, including core operating income growth of 2.5% to 3%. Fernandez said Africa and the Middle East would be a key driver of this growth.

He also confirmed a key telecom organic cash flow target of at least 3.5 billion euros next year and reiterated that Spain would start to generate organic free cash flow growth again. end of the year.