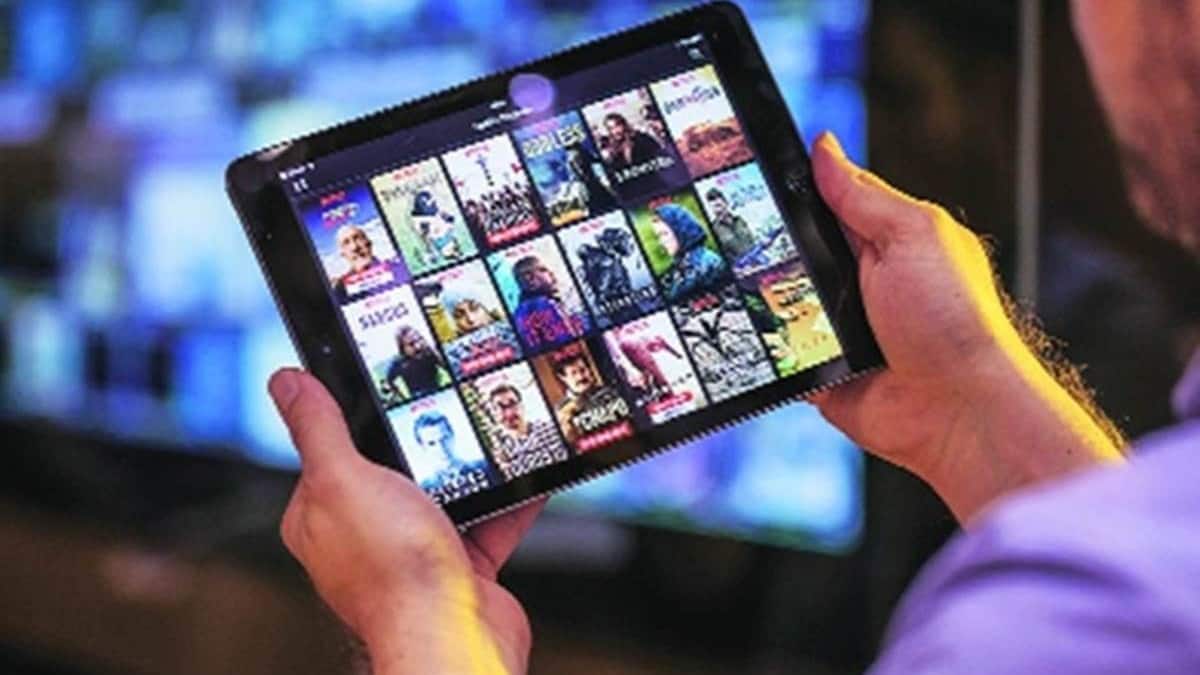 The Telecommunications Bill has once again created a deep divide between telecom operators and OTT (over-the-top) players on the decision to place the latter in a licensing framework. Such a deep rift between the two sides was last visible in 2015 over the issue of net neutrality when telecom operators felt they were losing revenue due to OTT players providing calling services and messaging but paying no regulatory fees.

Although no OTT players have spoken officially, Broadband India Forum, the association of technology players, which has members like Facebook, Microsoft, Intel, among others, strongly protested against the proposal to include OTTs in the licensing framework in the new bill. “Some of the provisions of India’s Telecom Bill, 2022 unfortunately appear to be prohibitive rather than facilitating/facilitating the country’s wider digital ecosystem,” BIF Chairman TV Ramachandran said in a statement on Friday.

Also Read: Rupee Set to Fall Further, Dollar Index Could Hit 114 if US Fed Hikes Rates by 75bps in November

The majority of the OTT communication services ecosystem is developed by a number of startups, SMEs, members of academia, and professionals. “Subjecting these services to licensing could harm the nascent startup ecosystem, which would lead to restricting the prime minister’s flagship mission, India’s startup,” BIF said.

He added that the Telecom Regulatory Authority of India had conducted a detailed consultation on the subject for four years and had come to the conclusion, based on holistic feedback from all stakeholders and international best practices, that OTT communication services should not be regulated or licensed.

In its preliminary comments, the Cellular Operators Association of India said: “In line with the recent trend of reform-minded policymaking by the government, this Indian Telecom Bill is another important step in developing a modern legal framework. and ready for the future in telecommunications”.

Telecom operators have long believed that there should be one service, one rule, so OTTs should also be licensed as they also provide calling and messaging services. The reason OTTs oppose licensing is that they will place their calling and messaging services under lawful interception and surveillance, just as the services of telecom operators are. They believe this could take substantial traffic away from their services.