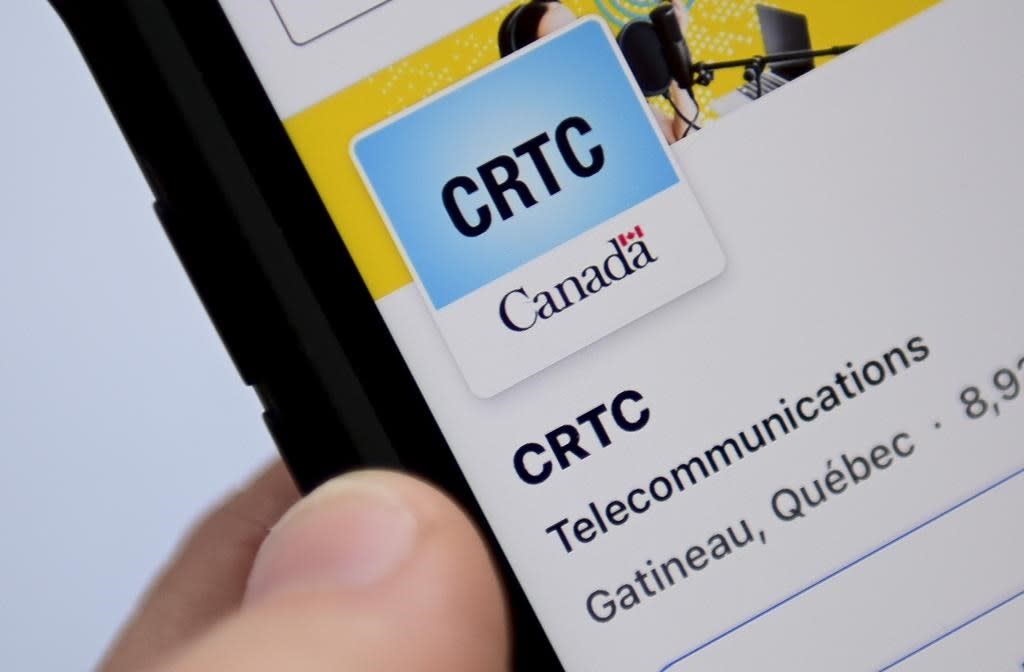 Some of Canada’s independent telecommunications companies say the federal government places too much trust in the country’s regulator to foster competition in the telecommunications sector and ensure that internet and wireless services are more affordable.

TekSavvy was seeking Ottawa to reverse the CRTC’s 2021 decision on wholesale internet rates, which it ultimately failed to do.

Last year, the CRTC reversed its own 2019 decision to reduce the fees that large telecommunications companies could charge small Internet service providers (ISPs) for access to their broadband networks.

The government says the 2019 rates had a series of errors and that it would be “irresponsible” to apply them.

And while Ottawa says the CRTC “needs to take steps to have more timely and improved wholesale rates,” TekSavvy says small businesses will now have to “keep hope that the CRTC will do better in the future.”

Like TekSavvy, independent telecommunications company Distributel also believes Thursday’s decision not to change the CRTC’s decision in 2021 was an “immediate missed opportunity to provide financial relief to Canadians by lowering internet rates,” arguing that it will make it harder for smaller ISPs to do business.

Based on the guidance presented Thursday, some telecom analysts expect the pendulum to swing further in favor of Internet resellers and regional wireless carriers in the medium term.

He also says the result won’t be “game changing” for big companies like BCE Inc., Rogers Communications Inc. and Telus Corp., but will likely be “directionally negative over time.”

Other guidelines include improving the hybrid mobile virtual network operator (MVNO) model — plus a nudge so the CRTC doesn’t become complacent.

MVNOs are wireless service providers that purchase cell phone network service from large carriers at a wholesale rate and then sell access to customers at a more affordable rate.

Ottawa is also asking the CRTC to tackle what it calls unacceptable sales practices and put in place new measures to clarify the pricing of services and the possibility for customers to cancel or modify services.

National Bank analyst Adam Shine notes that the CRTC is being asked to make decisions while trying to balance the need for greater competition, lower prices and more choice for consumers, investments in high quality and innovation networks, which may be in conflict.

He says it is a difficult task.

“Incumbents know that unfettered access to their networks at lower wholesale rates jeopardizes the returns they hope to achieve over time from multi-billion dollar investments in spectrum and infrastructure,” said he said in a client note. “When they feel threatened, there is a risk that investment in fiber and 5G could potentially be reduced, which would actually do consumers and businesses no good.”

The government intends to finalize its new telecommunications policy by the fall. Comments on the guidelines are welcome until July 19.

This report from The Canadian Press was first published on May 27, 2022.