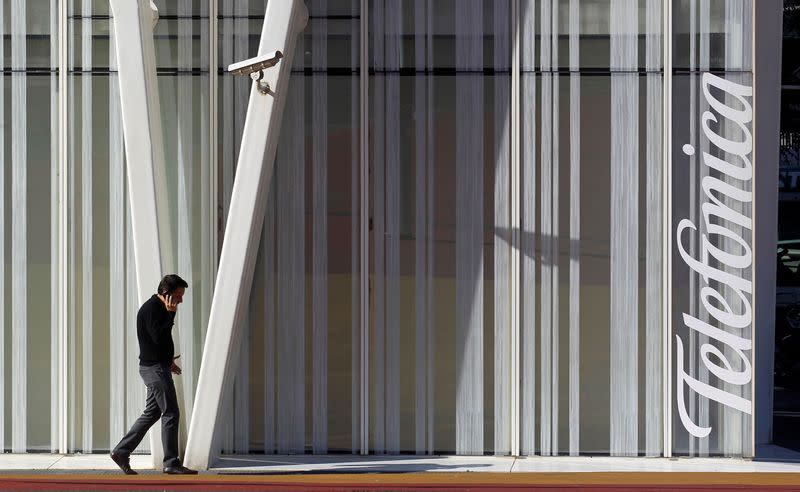 Luisa Rubio, who heads WayraX, the innovation arm of Telefonica, has already made an investment in Israel – Upword, which uses artificial intelligence (AI) to create faster and more effective summaries from notes.

She said WayraX, which invests small amounts in seed funding, is considering investing in two more Israeli startups, with a decision expected in the coming weeks.

“We have already executed the first one and hopefully by the end of the year we will have four or five more companies coming from Israel,” Rubio said in an interview with Reuters after visiting the country last week. . “Israel will be one of our most relevant markets in terms of executing new investments.”

WayraX has taken stakes in 12 companies since its debut in late 2020 and expects to reach 20 by the end of 2022, she said. Ten-year-old Wayra has invested in some 800 companies, and Telfonica Ventures buys into more mature, growth-stage companies.

“The value we bring to the table isn’t financial, it’s being a strategic partner to help these entrepreneurs expand their operations across our footprint – and potentially do business with Telefonica in the future” , Rubio said.

E-health and the ability for customers to connect to doctors online is a priority for Telefonica and a major area of ​​investment in Israel, although Rubio also cited consumer activities such as buying groceries. .

“We know we have to move really fast (on investment decisions) because I’ve never seen such a vibrant ecosystem like Israel,” Rubio said.

She noted that Wayra was also looking to boost investment in Miami as a hub to connect Europe with Spanish-speaking countries in Latin America.