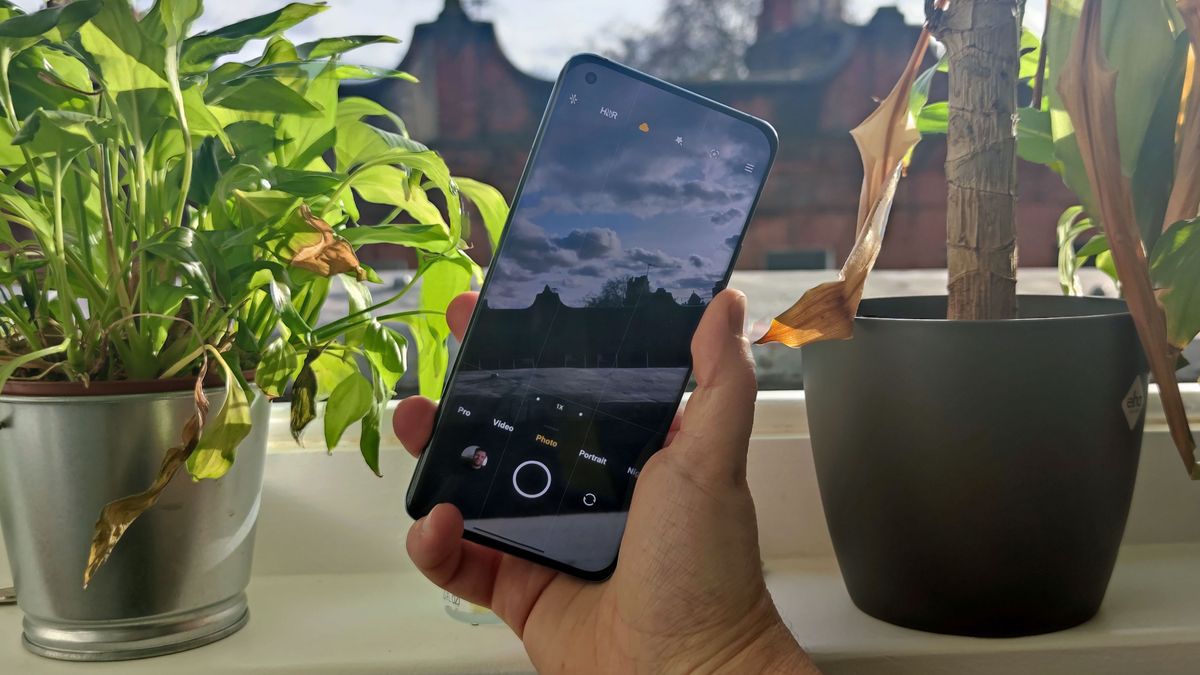 As we mentioned earlier, Snapdragon 870 is the successor or redesigned version of the Snapdragon 865+ SoC. It uses the same Cortex A77 cores that run Kryo 585 Prime and Gold processors for performance, and Cortex A55 cores with Kryo 585 Silver processors for efficiency. Using an older chipset and GPU means that the performance gains are not high. But you can certainly expect an improvement over the Snapdragon 865+, even with just a 3.2% increase in clock speed, the most notable addition. Snapdragon 870 receives a 5G Snapdragon X55 external modem with sub-6 mmWave support to deliver speeds of up to 7.5 Gbps.

The chipset offers connectivity features Wi-Fi 6, (up to 1.77 Gbps), Bluetooth 5.2 with aptX Voice and Adaptive. Any device powered by this Soc can have a 1440p display with a refresh rate of 144Hz and HDR 10+ certified. For imaging purposes, a single camera can have a 200MP sensor, with 4K video capture and 64MP photo quality.

Here are the best smartphones equipped with the Snapdragon 870 SoC available in India. 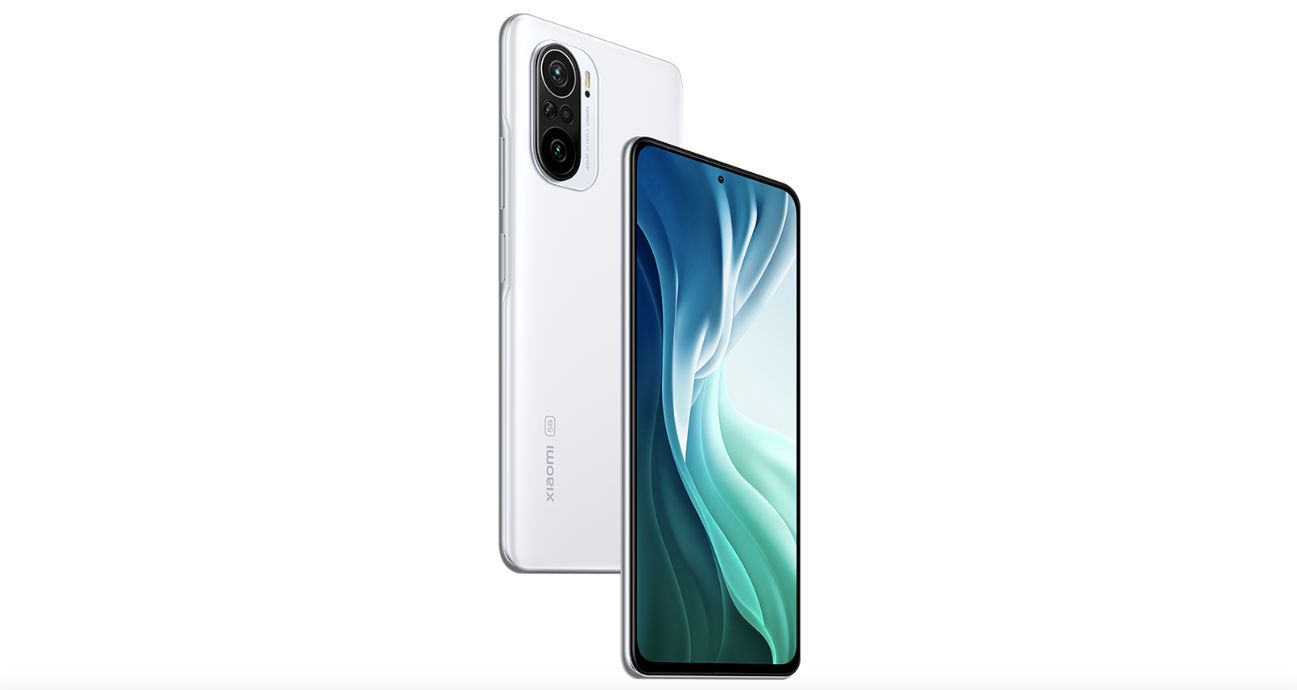 Xiaomi’s Mi 11X is the first Snapdragon 870 phone to launch in India for less than Rs 30,000. You can also consider opting for the 8GB RAM model which costs Rs 31,999. Mi 11X has an E4 display. 6.67-inch AMOLED with 120Hz refresh rate support. The device packs a 4520mAh battery with 33W fast charging. As for optics, the Mi 11X has a Triple rear camera setup including 48MP sensor, 8MP ultra-wide sensor and 5MP macro sensor. Up front, you get a 20MP selfie camera.

iQOO 7 is the second device to offer you a Snapdragon 870 SoC for less than Rs 35,000 on the market. This device sports a 6.62-inch FHD + AMOLED display, 120Hz refresh rate, HDR10 + and 1300 nits of brightness. You can get the basic variant with 8 GB of RAM and 128 GB of internal storage. Built-in extended RAM technology allows you to use part of the storage to expand RAM. 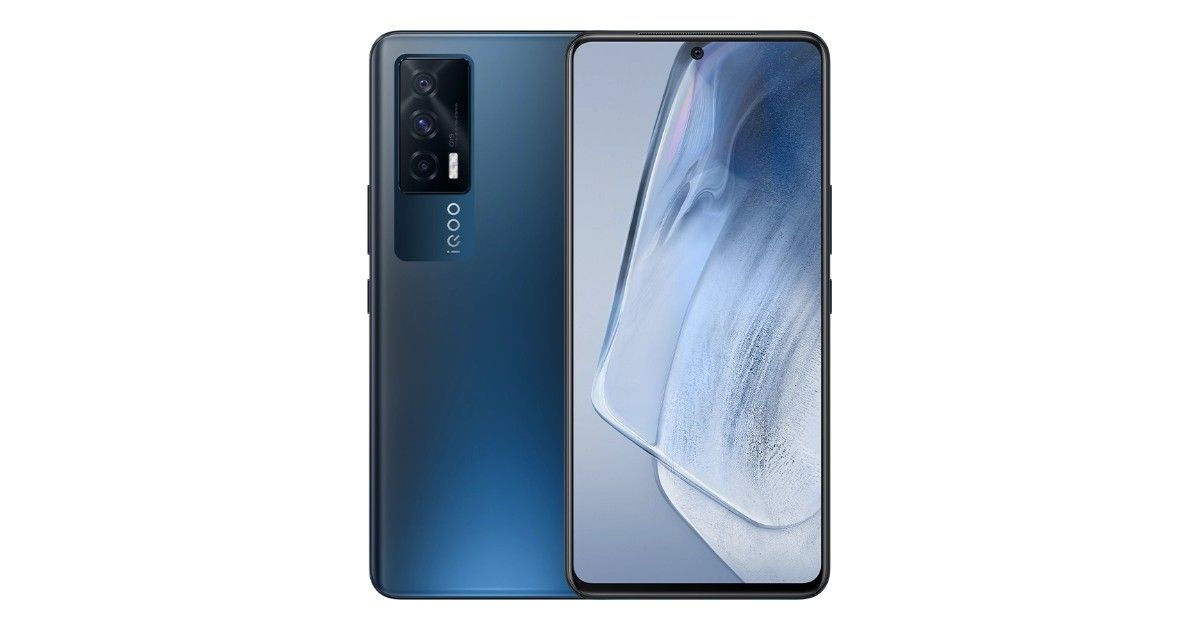 Vivo has upgraded its affordable flagship and premium line to the X60 series which includes the X60 (review) and the X60 Pro for buyers. Both devices come with Snapdragon 870 SoC paired with 8GB and 12GB of RAM along with 128GB and 256GB of UFS 3.1 storage, respectively. Snapdragon 870 phones run on Funtouch OS based on Android 11 OS and have a built-in fingerprint sensor. The X60 and X60 Pro have the same 6.56-inch FHD + AMOLED display with a 120Hz refresh rate. 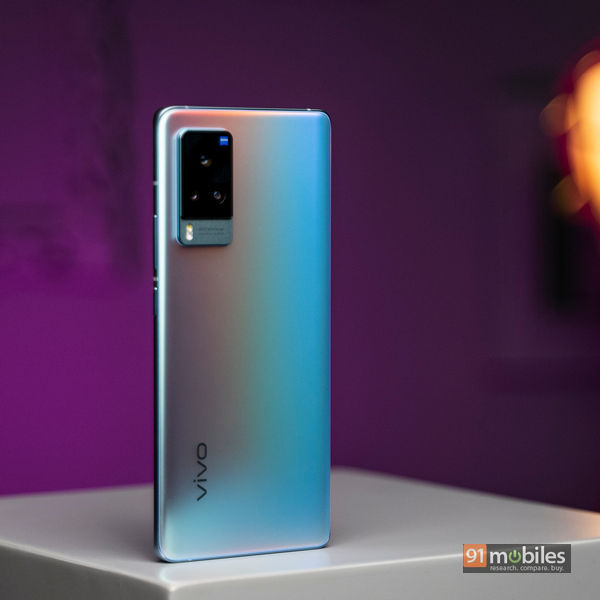 OnePlus 9R (review) is the affordable variant of the new OnePlus 9 series. The device is powered by Snapdragon 870 SoC with up to 12GB of RAM. It sports a 6.55-inch FHD + flexible AMOLED display with a 120Hz refresh rate and Corning Gorilla Glass for protection. The phone is available with 256 GB UFS 3.1 internal memory and runs on the customized version of OxygenOS based on Android 11. 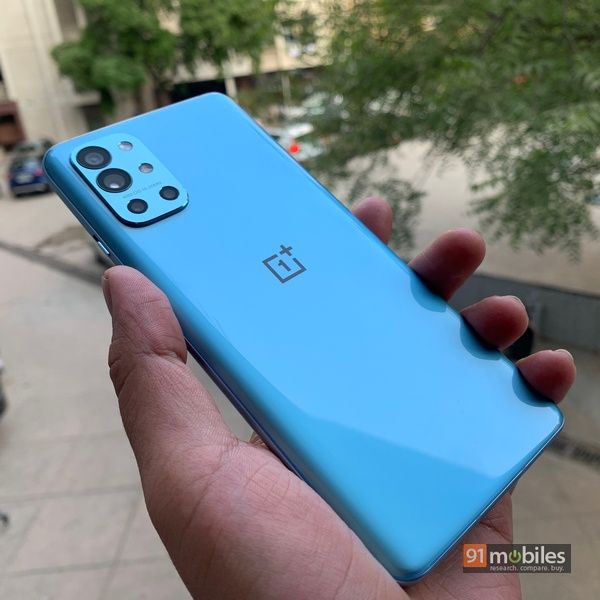 The connectivity features of the device are dual band Wi-Fi, 5G, 4G LTE, Bluetooth 5.1, GPS and USB Type-C port for charging and data transfer. The best Snapdragon 870 SoC powered phone has a quad rear camera with 48MP + 16MP ultra-wide sensor + 5MP macro sensor + 5MP depth sensor. On the front he gets a 16MP snapper. The handset packs a 4500mAh battery with support for 65W fast charging. OnePlus 9R is available in India starting at Rs 39,999 for the 8GB + 128GB variant.

While there are several Snapdragon 870 SoC phones around the world, these are some of the best launched in India so far. A handful of new SoC-powered Snapdragon 870 mobile phones are expected to debut in the country later this year. The list includes POCO F3 GT, iQOO Neo 5 Lite, OPPO Reno 6 Pro and Moto G100. iQOO Neo 5 Lite and Moto G100 have both been announced worldwide. The Neo 5 Lite incorporates a 6.57-inch 144Hz FHD + screen, 4500mAh battery, 44W fast charging solution and 48MP triple rear cameras. The specs of the Moto G100, meanwhile, are underscored by an FHD + 90Hz display, 64MP quad cameras, and a 5,000mAh battery. 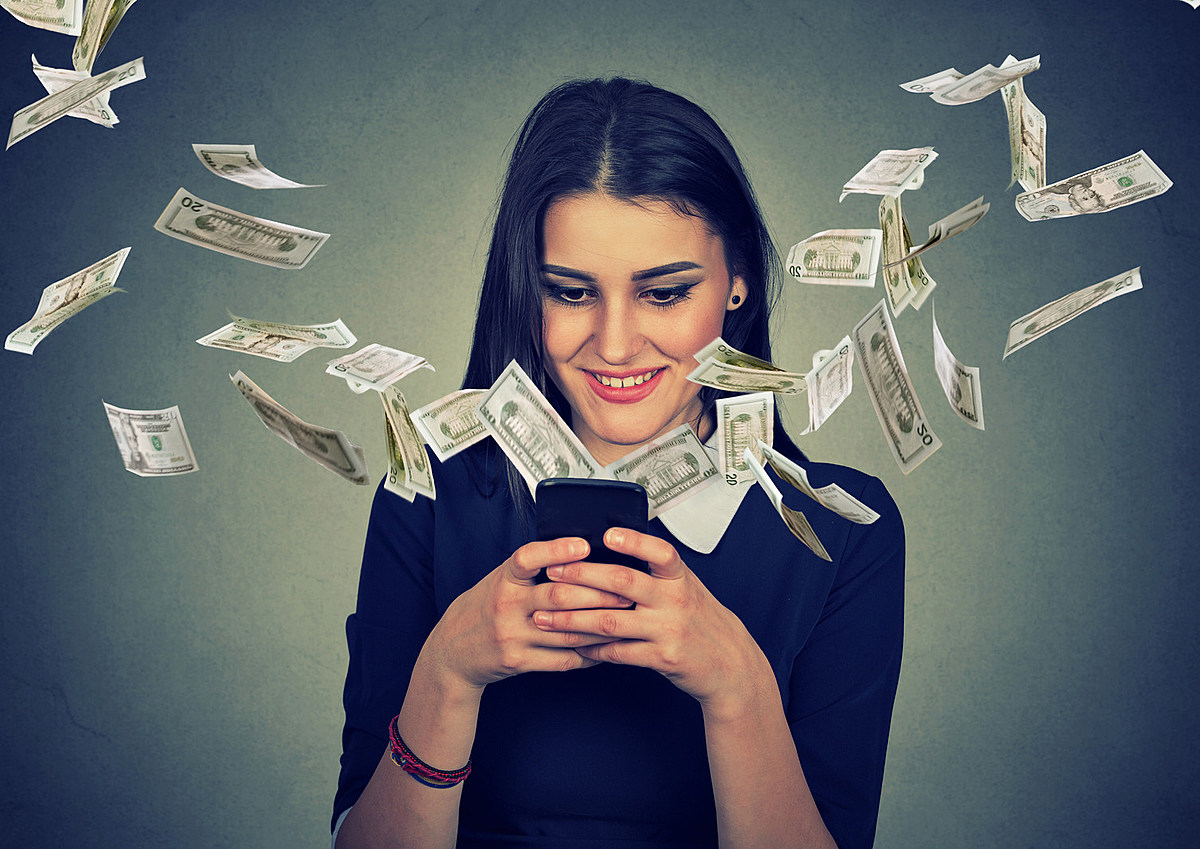