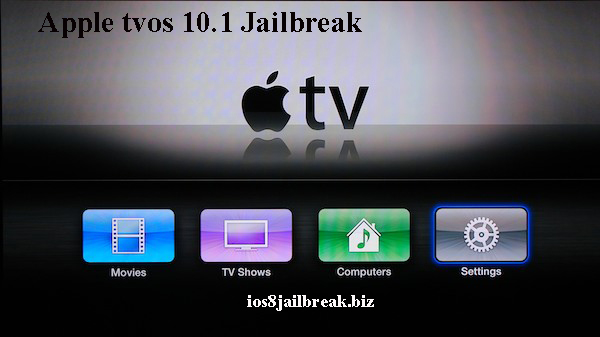 The highly anticipated tvOS 10.1 jailbreak is set to release soon, after a flurry of tweets from Kevin Bradley (aka nitoTV) started making waves on the internet. In one series of tweets Released on Friday, nitoTV suggested that tvOS 10.1 jailbreak may be on its way and therefore it is imperative to downgrade or restore your device to tvOS 10.1.

While veterans of the jailbreak community have so far been silent on the possibility of seeing a tvOS 10.1 jailbreak, nitoTV is reportedly says iDownloadBlog that Luca Todesco’s yalu102 jailbreak should be adaptable to tvOS.

With the iPhone maker having recently updated Apple TV to tvOS 10.1.1, it looks like this is your last chance to downgrade the firmware to iOS 10.1 as Apple is still signing the old firmware. On the contrary, if you are still using tvOS 10.0 or earlier, you can upgrade your device to tvOS 10.1 before the signature window closes.

There hasn’t been a single jailbreak released for Apple TV devices since Pangu released the tvOS 9.0 jailbreak last year. Therefore, it is up to the developers of third-party apps like nitoTV to make some changes that are useful for dedicated Apple TV fans.