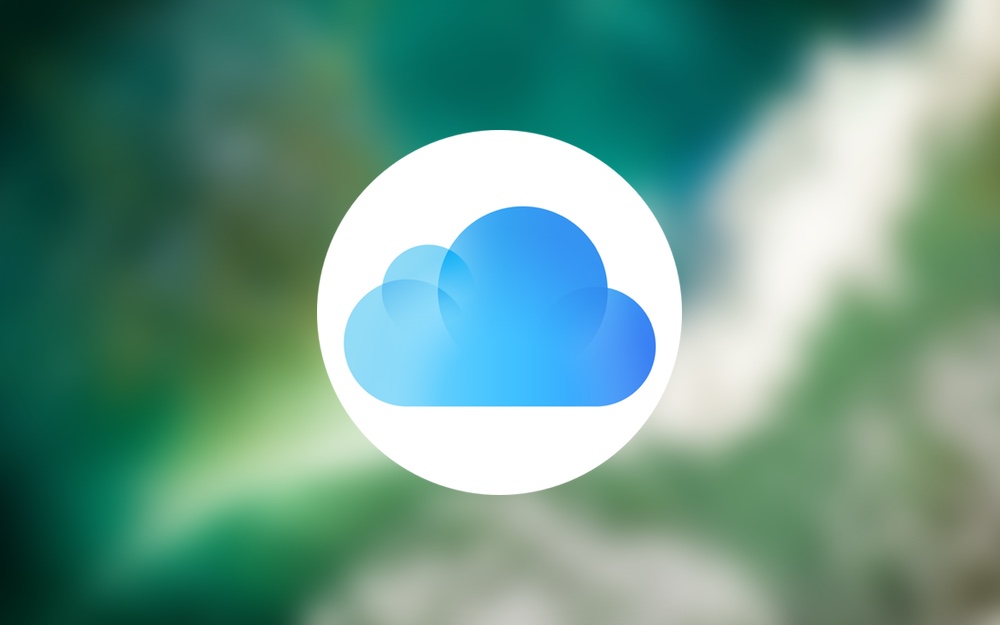 If you’re wondering where the iCloud and iTunes and App Store options have gone from the Settings app after the iOS 10.3 update, we’re here to help.

Apple has mixed up a few things after iOS 10.3 – Moves iCloud and iTunes and the App Store to a new location

iOS 10.3 introduced a bunch of new features for iPhone and iPad users. But perhaps the most noticeable change is in the Settings app, where you’ll see for yourself that the iCloud and iTunes and App Store entries aren’t where they’re supposed to be. In fact, they’re still there, but Apple has moved them to a dedicated location, which makes it easier to manage your Apple ID.

Pangu iOS 10.3 Jailbreak Could Release This Week – Here’s How To Prepare Your Device

If you launch the iOS 10.3.x Settings app right now, you’ll notice an entry at the top for Apple ID, iCloud, iTunes, and App Store. Just tap on it and you’ll see everything about your Apple ID in one place. Tapping on the iCloud entry will take you to what was once accessible by going to Settings> iCloud. The same goes for iTunes and the App Store.

As a long-time iOS user, I find the change rather odd as I’m more used to the old position of the entry in the Settings app. But over time, I managed to get used to the new change, and frankly, it’s also a change for the better. Putting everything Apple ID under one roof was a great move on Apple’s part.

Using the iCloud page, you can turn on or off some features like email, contact sync and so on. Most importantly, this is where you can turn Find My iPhone on or off. Therefore, it is strongly recommended that the user familiarize themselves with this new change immediately.

iOS 10.3.x is a nice little upgrade that promises speed improvements as well. And other than that, there are a ton of bugs that have been fixed. Therefore, users are strongly recommended to update their devices immediately. For more details, see the links that have been posted below