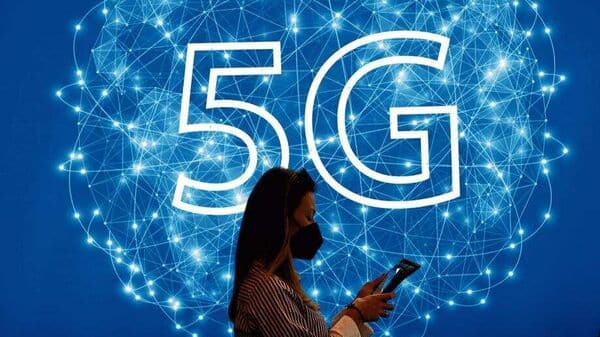 Even though the 5G network rollout has started in India, phone users are wondering why their 5G-enabled smartphones cannot access these new networks. Mint explains the reasons for the delay and the steps mobile makers are taking to accelerate adoption.

What is the status of 5G networks in India?

5G services may have only been rolled out in India less than two weeks ago, but smartphone makers are advertising “5G support” on devices in smartphones they have been selling for over a year. For example, smartphone maker Xiaomi said it shipped over 7 million 5G phones to India between May 2020 and June 2022. However, a 5G-capable phone is not necessarily ready to access these networks. This means that the phone has the necessary hardware to connect to a 5G network, but the smartphone manufacturer may still need to provide relevant software updates to connect to these networks.

What is the software barrier to 5G adoption?

You may have noticed that smartphones tend to drain battery faster in areas with poor mobile networks. This is because devices are designed to keep searching for a network and connecting whenever possible. So, enabling 5G on a phone when the network is unavailable can lead to battery drain, which is one of the main reasons why phone makers turned it off at launch. This is commonly referred to as a “soft lock”, which basically tells a phone not to search for a 5G network and only connect to 4G networks. This is why an iPhone’s connectivity settings currently only show 3G and LTE.

What can I expect from 5G on my phone?

Unfortunately, there shouldn’t be any noticeable changes other than the fact that a 5G option will show up in your smartphone’s connectivity settings. The significant benefits of 5G are still aimed at businesses and enterprises, and while bandwidth and speeds will increase, the difference will likely not be noticeable to users.

Did this happen when we switched to 4G?

No. In this movement, there was a change in the whole network architecture on the side of the telecom operators, which meant that the phones also needed new hardware. 5G, however, uses a system similar to LTE and therefore the change is also weaker on the phone side. 5G networks are backwards compatible, which means a 4G phone can still connect to these networks. While 4G phones also became ubiquitous long before 4G networks, in the 5G era phones are expected to start supporting networks long before networks were readily available.

Is the update the same for Jio and Airtel?

Not exactly. Jio provides a standalone (SA) 5G network while Airtel’s is a non-standalone (NSA) network. NSA networks are those where only the part that connects the core network infra to the endpoints is updated to 5G. In SA, the kernel is also updated, allowing more 5G applications to work. Mint reported on September 12 that most 5G phones in India already support NSA networks. Airtel is also expected to transition to an SA network in the long term, and many advanced enterprise use cases will require telcos to operate SA networks.

Catch all the tech news and updates on Live Mint. Download the Mint News app to get daily market updates and live trade news.