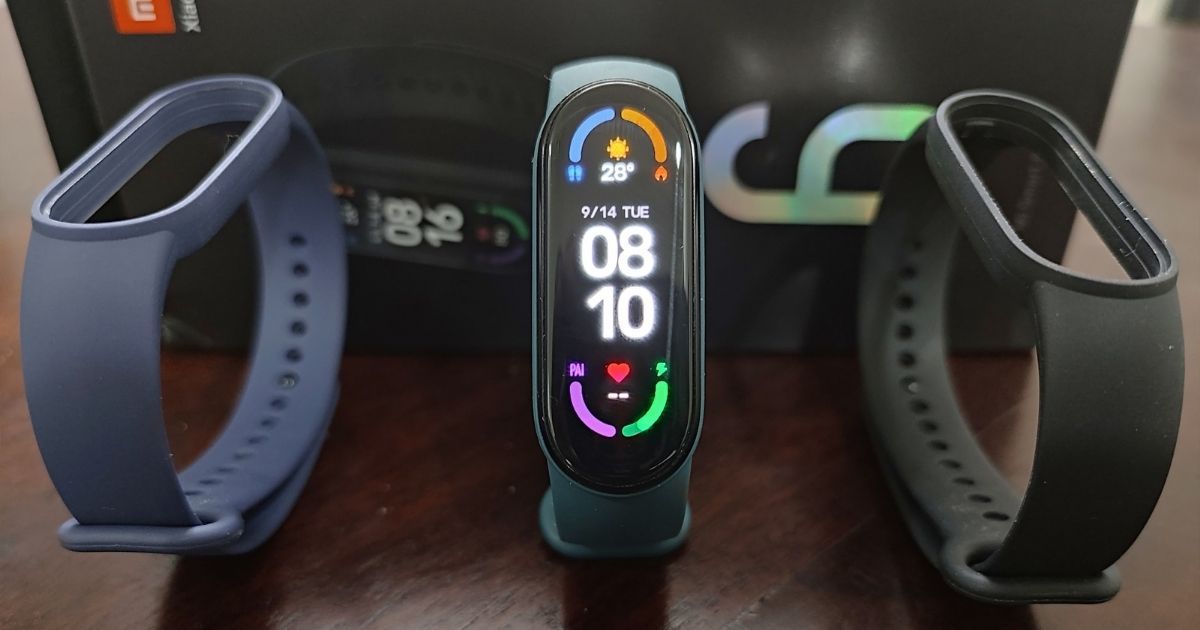 Announced just a few days ago, Redmi’s latest phone, the Redmi 10, has arrived at headquarters. So let’s move on to unpacking.

The Redmi 10 comes with a 20W charger even though the phone reaches 18W, a USB cable, a case, a SIM tool and some brochures. The phone has a 3.5mm headphone jack, but there are no headphones in the box, which is understandable given the price.

We received the Pebble White model and it has a nice clean look. The camera island on the back has a black accent, giving the back panel a panda-like appearance.

The screen is an LCD display with a refresh rate of 90Hz and a resolution of 1080p. It’s not as contrasting as an OLED, but it can get very bright and crisp. 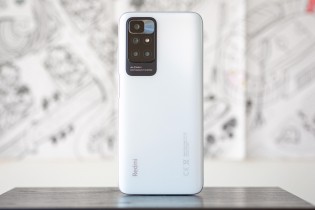 Then there’s the 50MP camera, which should be an improvement over the popular 48MP sensor used in the Redmi 10’s predecessor. 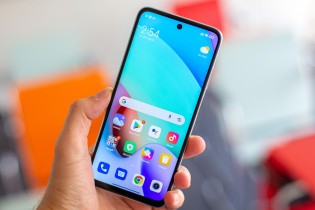 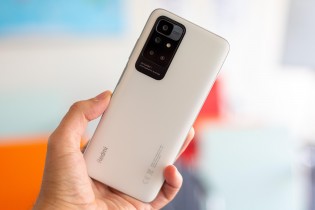 Then there are niceties like the dual speakers, the audio jack, and the side-mounted capacitive fingerprint scanner. We also expect excellent battery life of 5,000mAh.

Stay tuned for our full review!