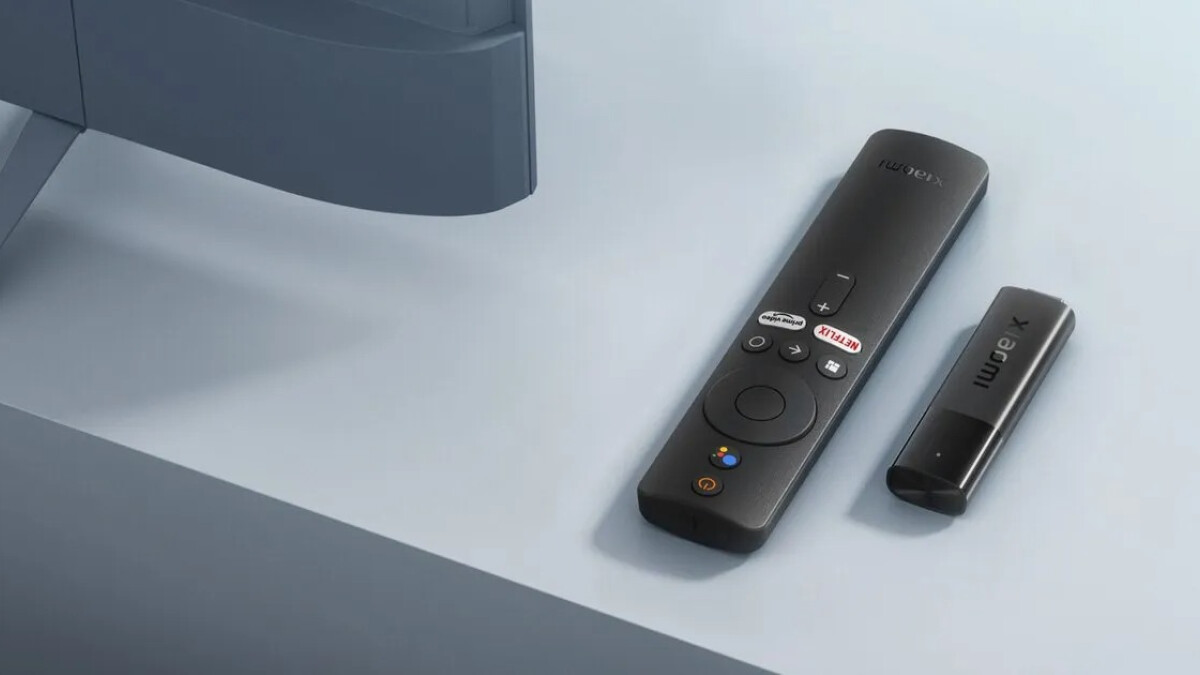 There is no shortage of Android TV streaming devices on the market, but that doesn’t seem to stop manufacturers making more and more of them. Xiaomi is no stranger to this type of product, of course, given its wide range of electronics. The company just released the all-new Xiaomi TV Stick 4K. Xiaomi includes the Mi Box and the Mi TV Stick. The difference with this new iteration is, as the name suggests, the added 4K resolution support. There hasn’t been an official announcement for it yet (and there might not be one), but it already has its own. product page on the company’s website.

Nowhere is the chip powering the Xiaomi TV Stick 4K mentioned, however, the description says it is a quad-core Cortex-A35 processor. There is 2 GB of RAM on board and 8 GB of internal storage available. The Google Play Store is also accessible, so users have access to all the apps Android TV 11 can use.

Aside from the internal specs mentioned, the streaming device itself, including the remote, is not that different from the company’s previous products.

Speaking of the remote, it has dedicated buttons for Netflix and Amazon Prime Video, but note that these buttons can vary depending on where you are in the world. Additionally, there are buttons to turn on the Google Assistant, volume controls, home, and a power button.

Xiaomi has yet to set a price for the Xiaomi TV Stick 4K, but judging from its previous streaming devices, it will likely be an affordable option. Current competitors are the Realme 4k Smart Google TV Stick and the Amazon Fire TV Stick 4K, which cost around $ 40 to $ 50.