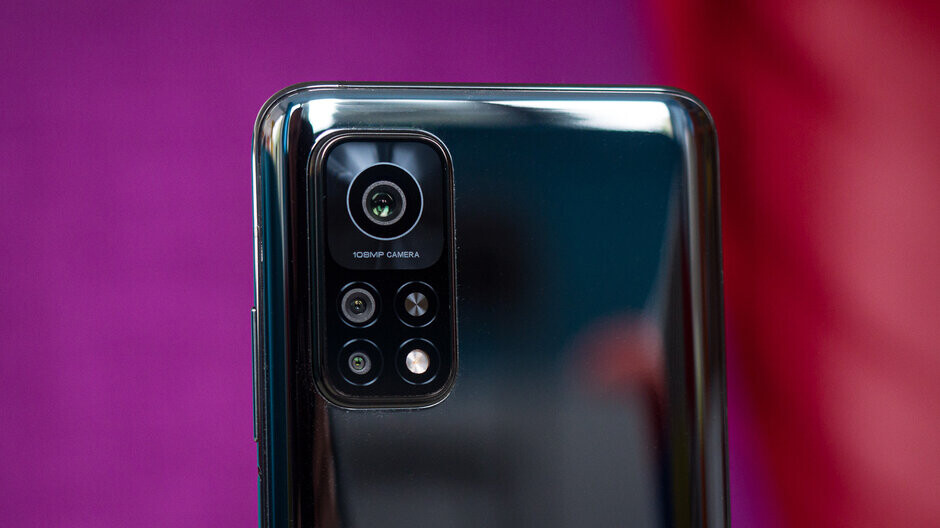 Xiaomi is best known for its affordable phones, but the brand also creates high-end devices that push the boundaries of mobile cameras. And newly filed patents suggest that the strategy will not end anytime soon.

The first patented smartphone incorporates a square screen with a hole for selfie sensors and incredibly thin glasses. The rear, on the other hand, features an extremely long camera bump. The bump design is what you would expect if the Xiaomi Mi 10 Ultra and Samsung Galaxy S21 merged. It borrows the size and length of the first, and adopts the shape of the second which sees it blend into the frame.

It houses four cameras and what appears to be an elongated LED flash. We don’t know the specs as this is just a patent, but it seems Xiaomi is looking for a big main camera and a periscope shooter.

The next patented smartphone design retains the same front panel as the previous one but takes on a completely different look on the back. Specifically, the rear panel has been split vertically, with the left part painted in a darker shade. This area is also home to a large camera bump, which looks like a sports arena and incorporates up to five sensors, including two massive cameras and a periscope shooter.

Xiaomi’s final patented design is similar to what Vivo offered on the relatively new flagship X60 Pro and what Xiaomi itself adopted last year. Mid 10T Pro. There is a rectangular camera module on the back which houses three sensors.

Again, the specs weren’t listed as it is a patent, but it looks like Xiaomi is considering a larger main sensor and two smaller cameras, in addition to an LED flash on the outside. of the bump.

As usual, there is no guarantee that Xiaomi will ever release smartphones with these camera bump designs. But the ideas could still be a clue as to what will come from the Chinese brand.